Late last night, a fire broke out in a row of garages at York Creek Apartment damaging the entire unit and all content. The fire was kept from spreading to apartment units and other garage units. Alpine fire fighters were on the scene as well as units and personnel from Plainfield and Walker. While there was significant property damage, there were no known injuries. Hats off to Alpine Township Fire Fighters and those who responded from neighboring communities.
In a statement released Friday morning, York Creek officials said they were "grateful to the Alpine Township Fire Department, as well as the fire rescue units that responded from Plainfield Township and Walker, for their swift actions to extinguish the garage fire. We are relieved to know that no one was injured." They added the fire appears to have "started in one of the middle units of the 24-garage structure. Five cars have been severely affected. A safety fence is being installed until the investigation is complete." 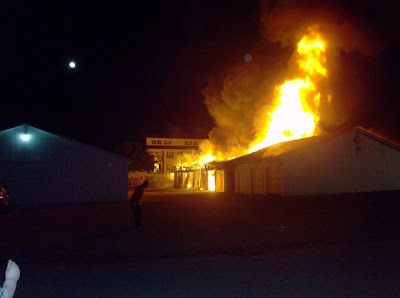 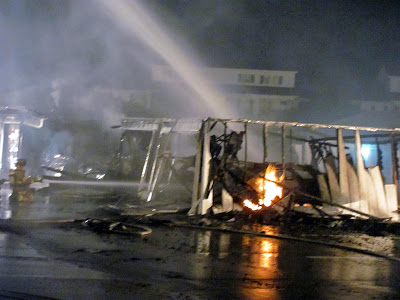 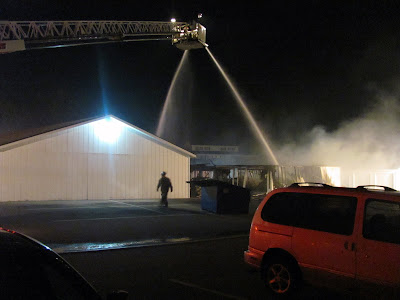 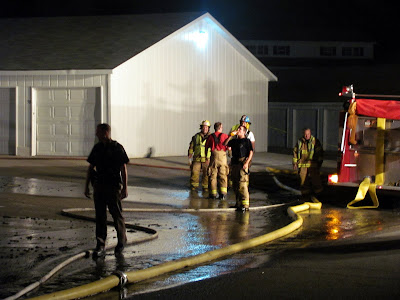 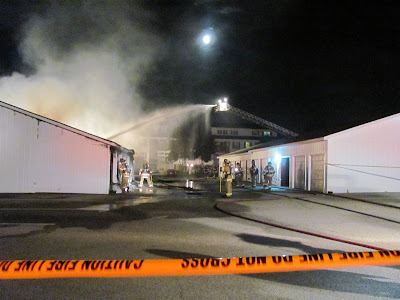 A full moon watching over the fire fighters 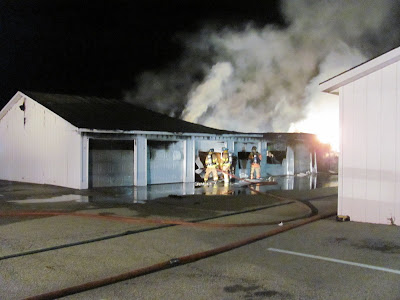 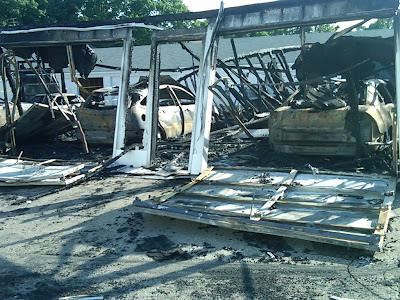