When it comes to Fire Prevention Week,  Alpine Township Fire Chief Dave Klomparens reminds you that this is an excellent time to not only check fire alarms, but to have a family discussion about preventing fires and developing an escape plan in the event there is a fire.

Here are some facts about fire brought to you by FEMA


There is little time!
In less than 30 seconds a small flame can get completely out of control and turn into a major fire. It only takes minutes for thick black smoke to fill a house. In minutes, a house can be engulfed in flames. If you wake up to a fire, you won't have time to grab valuables because fire spreads too quickly and the smoke is too thick. There is only time to escape.


Heat is more threatening than flames.
A fire's heat alone can kill. Room temperatures in a fire can be 100 degrees at floor level and rise to 600 degrees at eye level. Inhaling this super-hot air will scorch your lungs. This heat can melt clothes to your skin. In five minutes a room can get so hot that everything in it ignites at once: this is called flashover.


Fire is DARK!
Fire isn't bright, it's pitch black.
Fire starts bright, but quickly produces black smoke and complete darkness. If you wake up to a fire you may be blinded, disoriented and unable to find your way around the home you've lived in for years.


Smoke and toxic gases kill more people than flames do. Fire uses up the oxygen you need and produces smoke and poisonous gases that kill. Breathing even small amounts of smoke and toxic gases can make you drowsy, disoriented and short of breath. The odorless, colorless fumes can lull you into a deep sleep before the flames reach your door. You may not wake up in time to escape.
at 5:04 PM No comments:

That's What Parks Are For 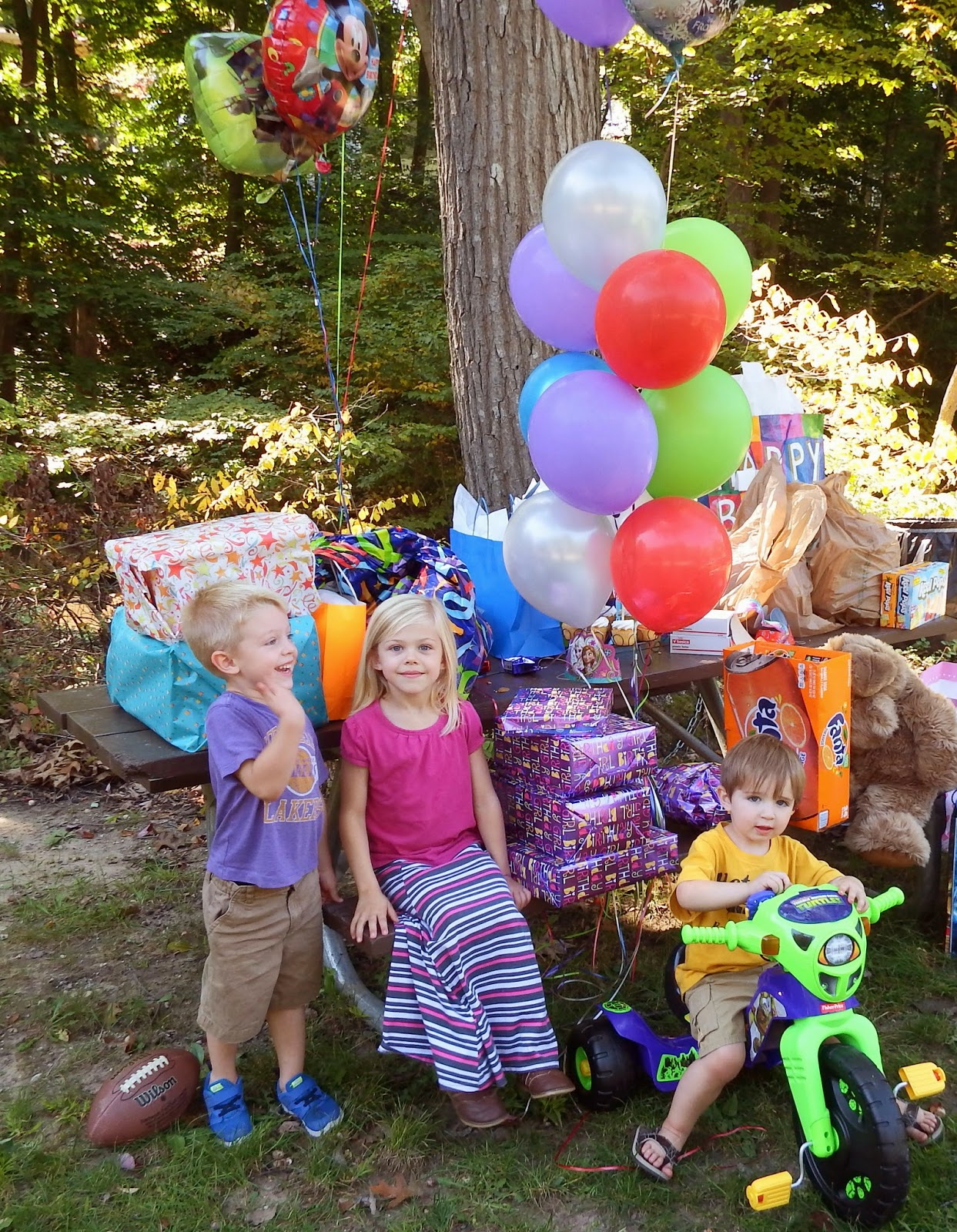 Parks are for our enjoyment and when the weather is as beautiful as it was this Sunday, many people took advantage of it.


In addition to Dwight Lydell Park aWahlfield Park,  Alpine Township residents also have the opportunity to take advantage of the Township Sports Complex and Westgate Neighborhood Park. And so they did in many ways. 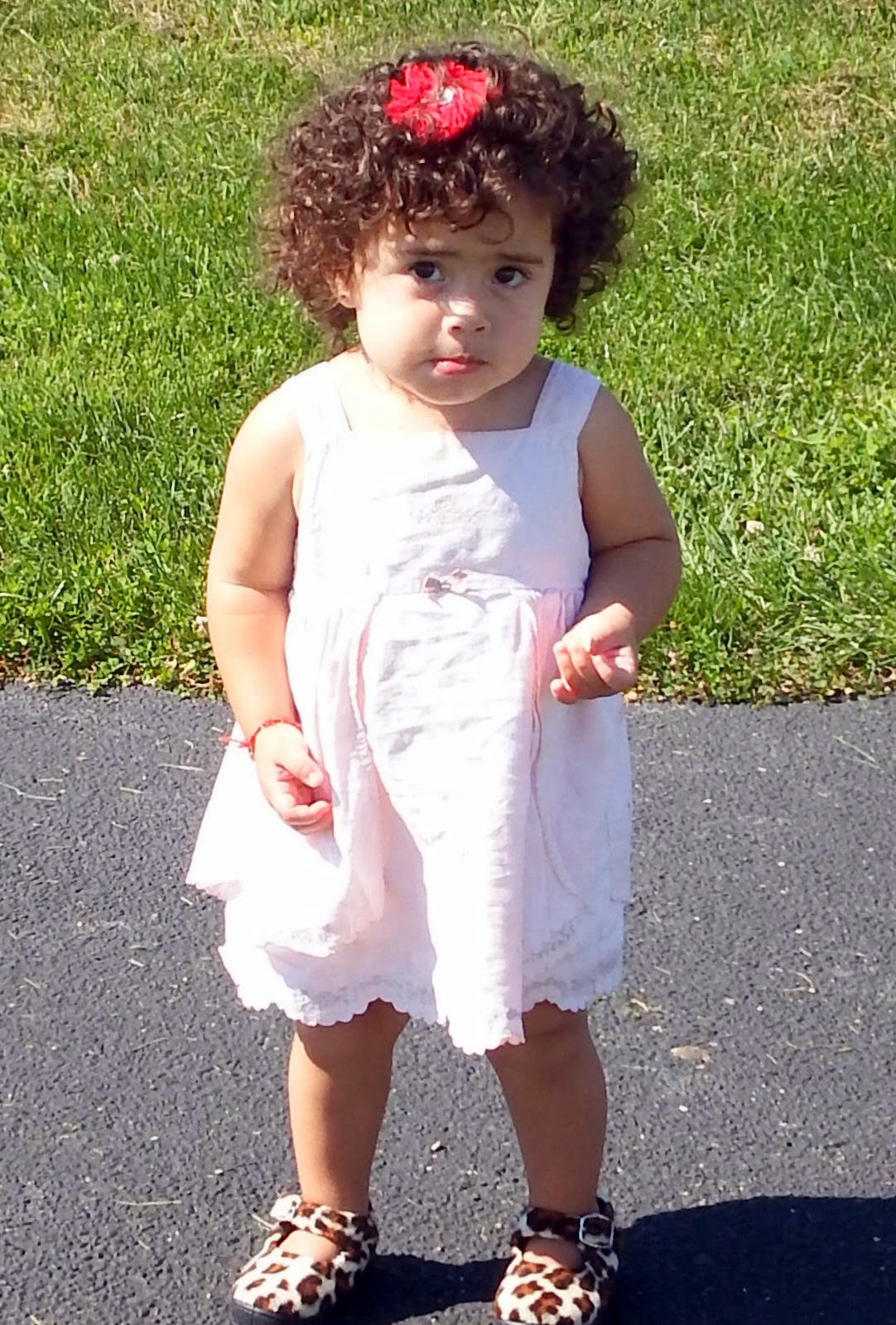 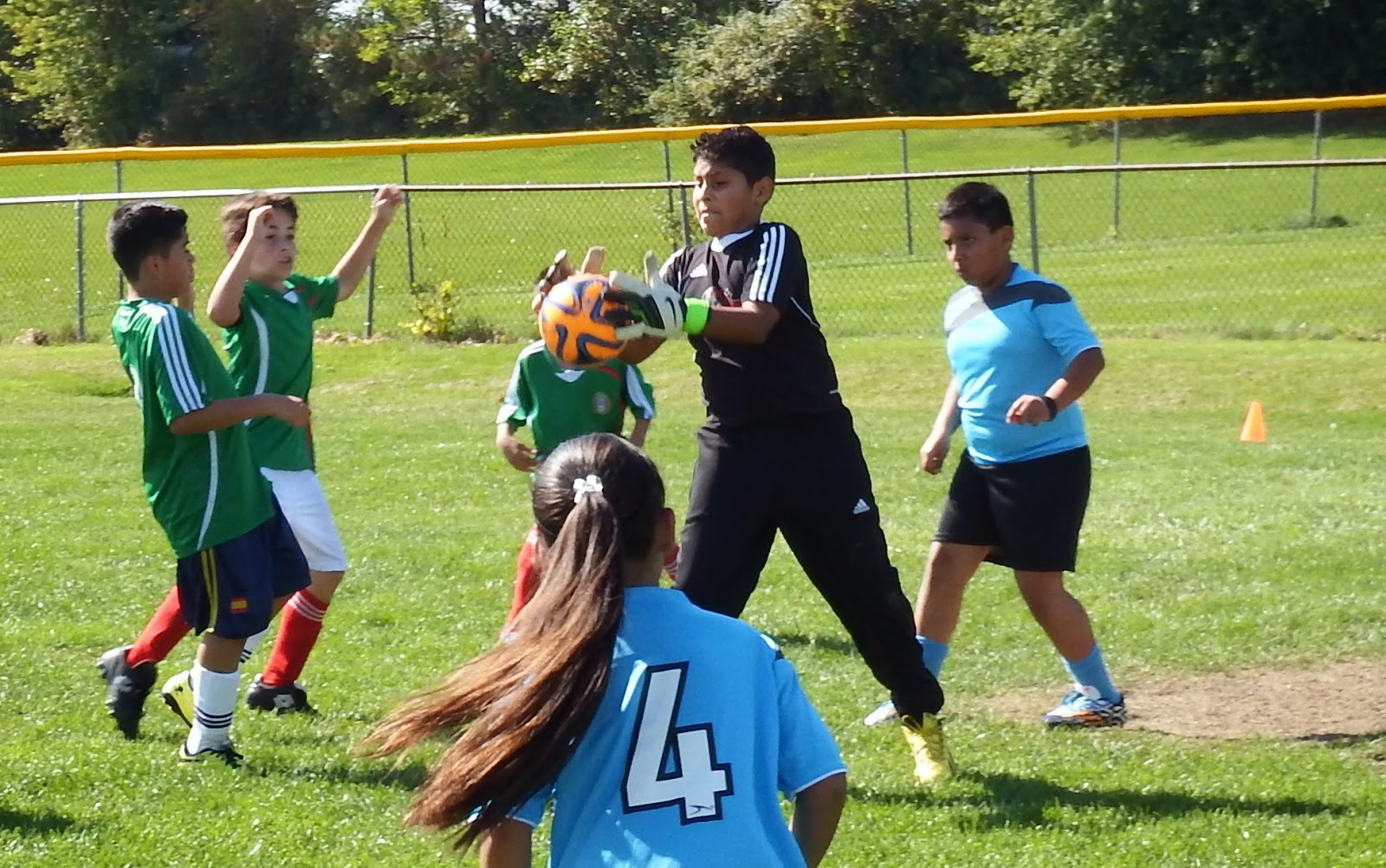 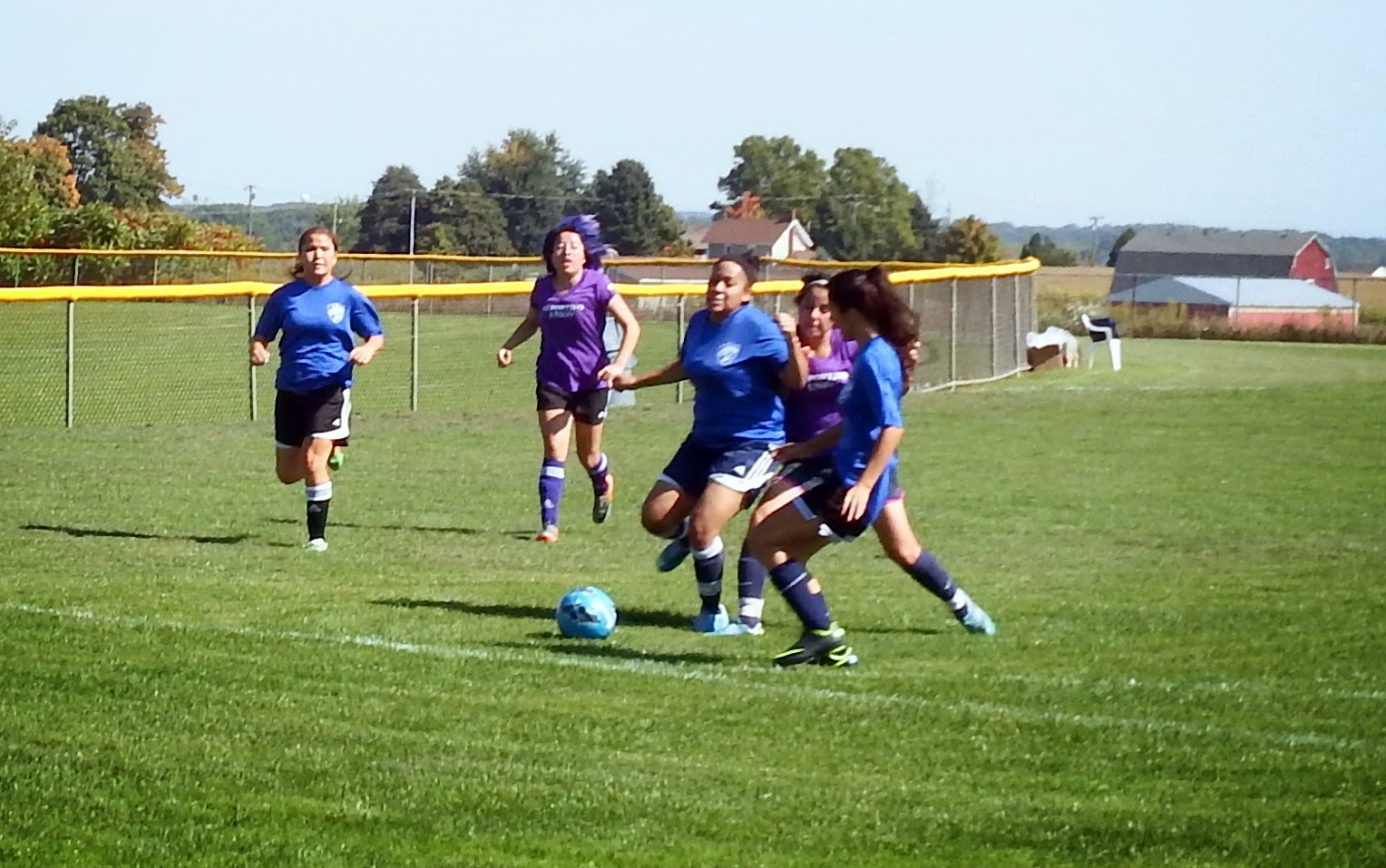 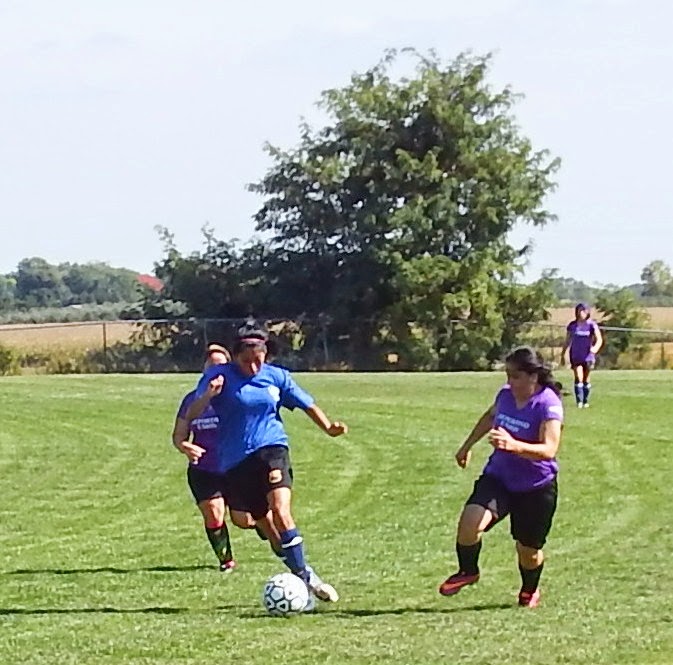 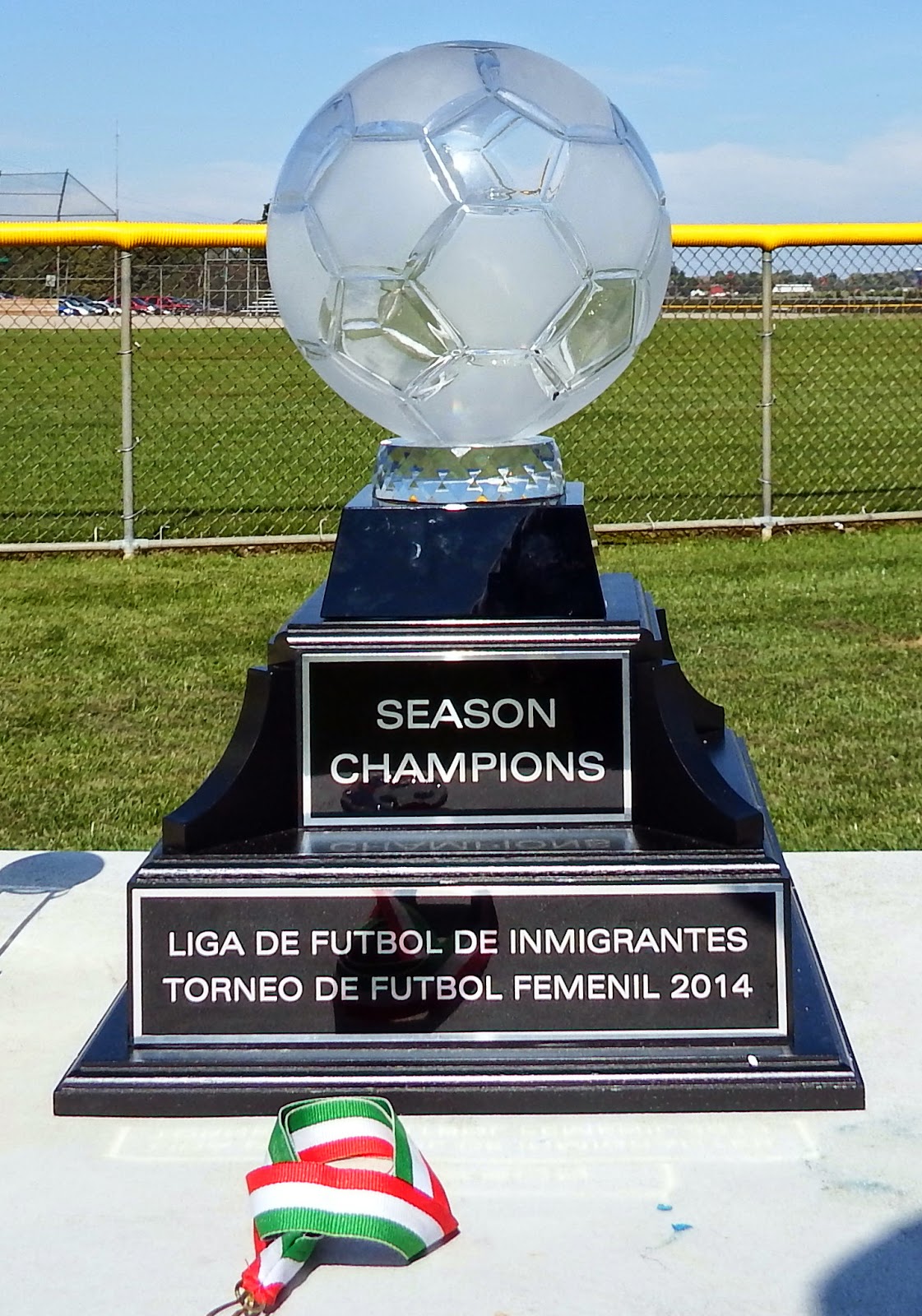 Picnic at the Township Hall

When you are pressed for time and just picked up kids from one event and it is almost time for Hunter Safety classes, what better place to have a picnic than the Alpine Township Center grounds? 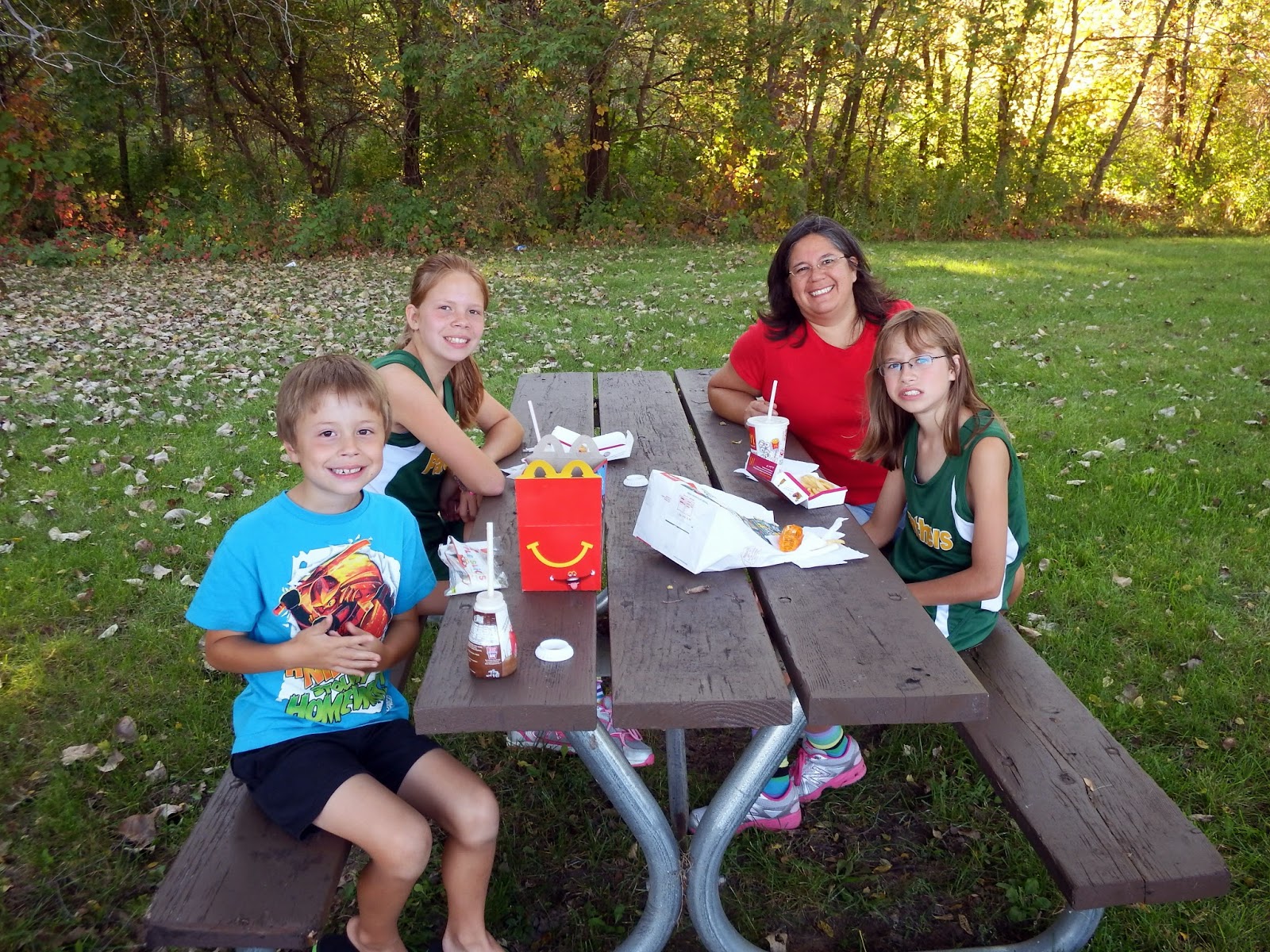 A special ceremony took place at Alpine Center Cemetery, 2400 7 Mile Rd. NW as the Alpine Township Historical Committee dedicated a new headstone in memory of those whose remains are buried at the cemetery but whose original gravestones were either damaged, missing, or unrecognizable.
37 of such gravestones were identified and their names are now engraved in the new memorial along with the heading "THOUGH THEIR GRAVESTONES MAY BE GONE OUR ANCESTORS WILL NEVER BE FORGOTTEN"
Most on the list are normal every day ancestors, although it includes a distinguished Colonel Edward Wheeler who served in the war of 1812 and later became Alpine Township Supervisor.
The weather did not deter a number of residents and history buffs from attending the ceremony.  The project was headed by Historical Committee members Martha and Peggy Brechting. The headstone was provided and prepared by Tom Cheslek of Sparta.  Also participating in the ceremony were members of  Michigan Boy Scout Group 223 who raised the flag, and bag piper David O'Neil. Special speaker was history buff and former attorney Tom Dilley, we recently authored "The Art of Memory"  Historic Cemeteries of Grand Rapids Michigan.  Historical Committee member Pat Cederholm served as Master of Ceremonies.  Township Supervisor Alex Arends offered a brief dedication address.
The cemetery grounds also hosts the Alpine Township Historical Museum which was open and from where refreshments were served.

FIVE GUYS HAMBURGERS AND FRIES READY TO SERVE YOU AT 11:00 AM MONDAY

The owners of the local Five Guys Hamburger Restaurant say its staff is ready and waiting to help you beginning this Monday September 15th.  How good are their hamburgers?  You will just have to experience them for yourself.  Open 7 Days a week from 11:00 AM until 10:00 PM, the restaurant is located at 3850 Alpine Ave. NW. 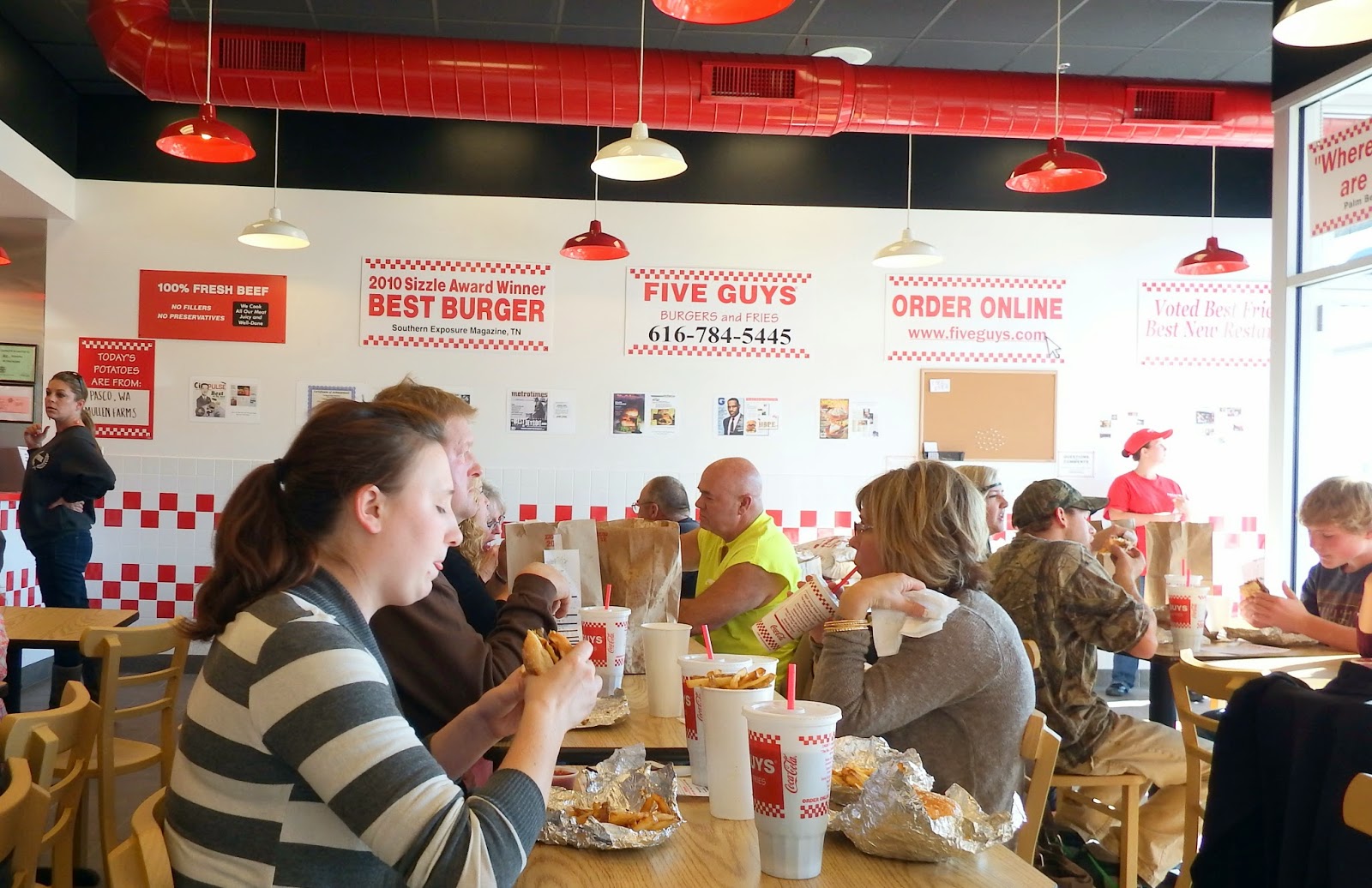 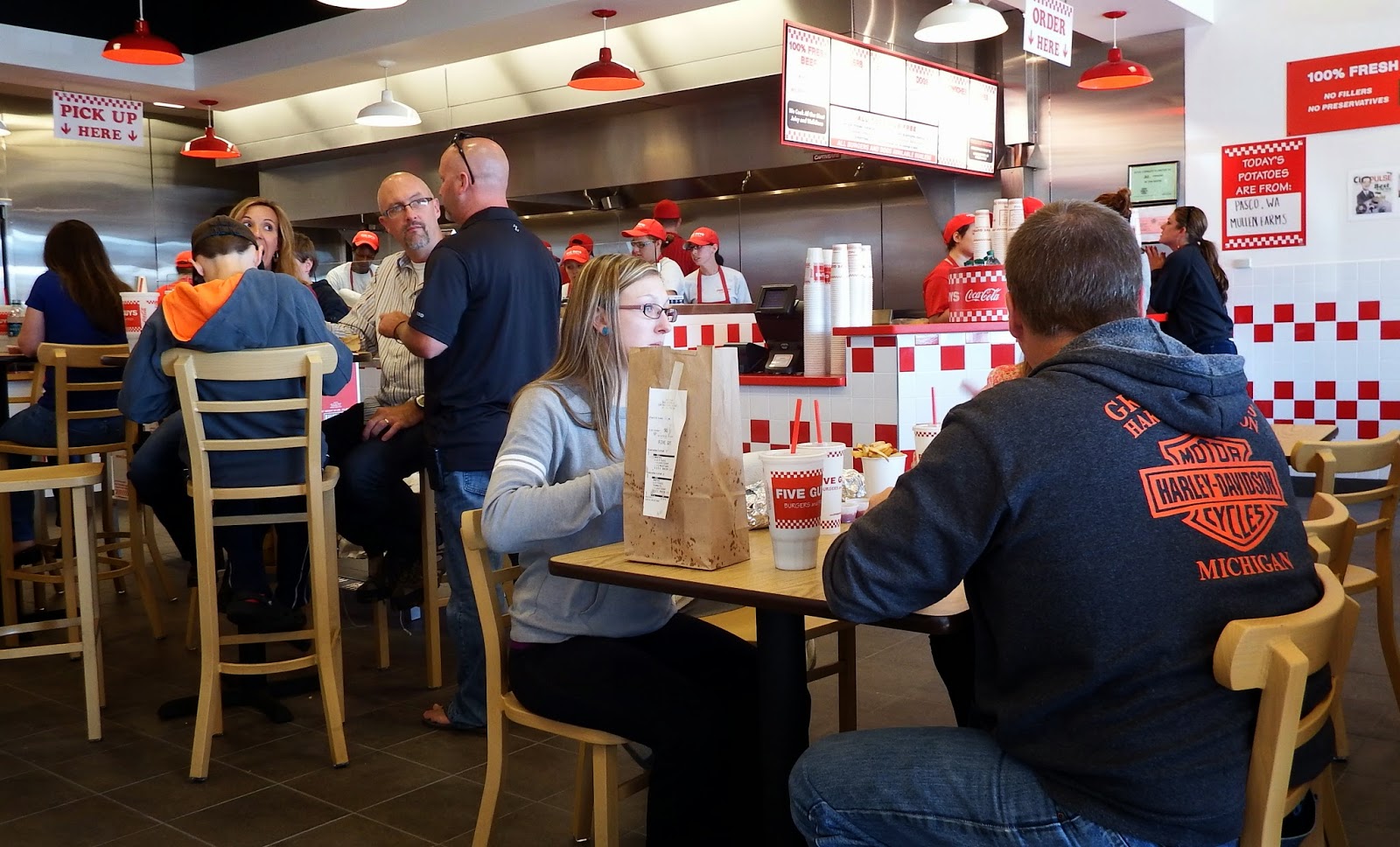 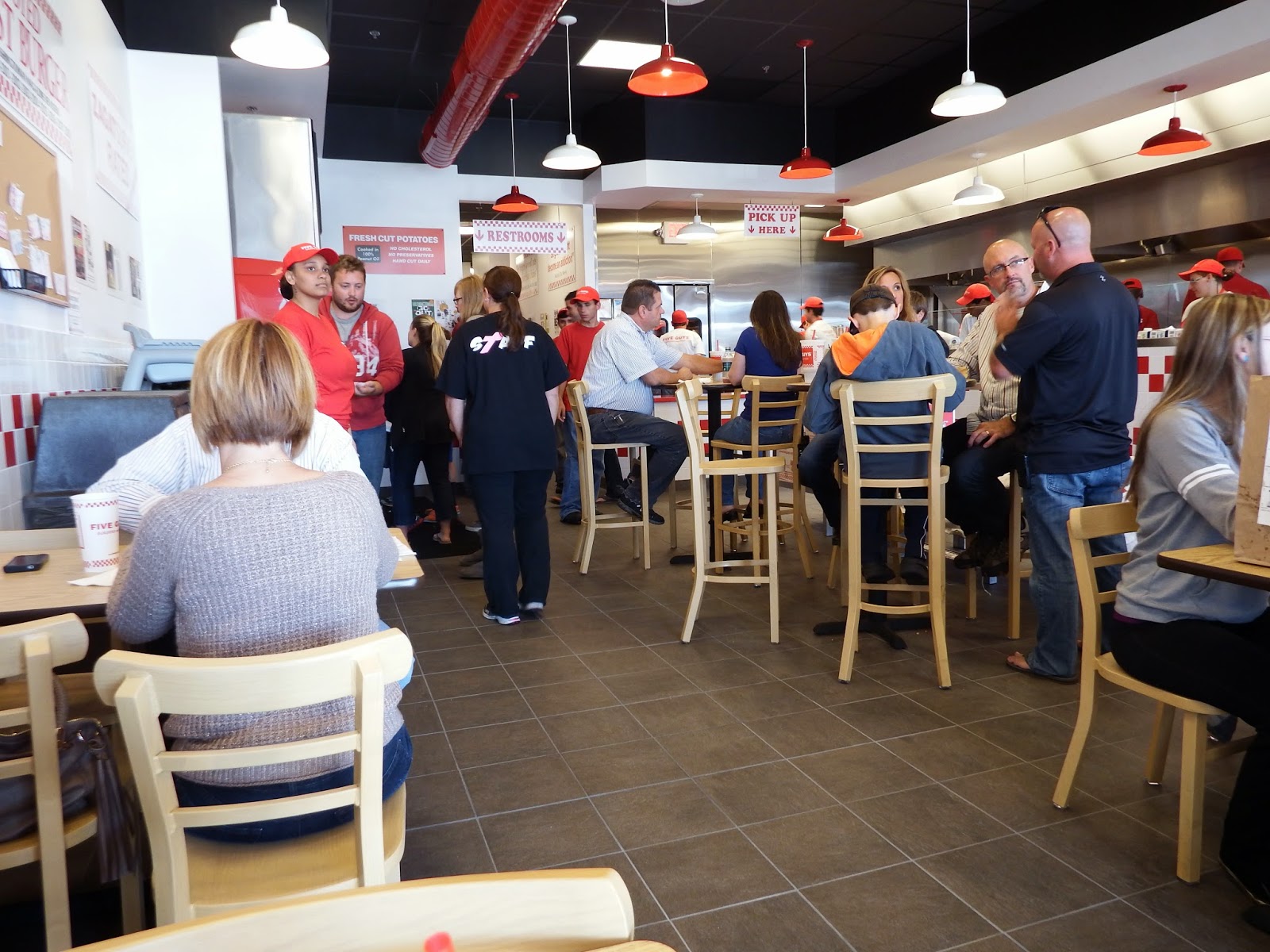 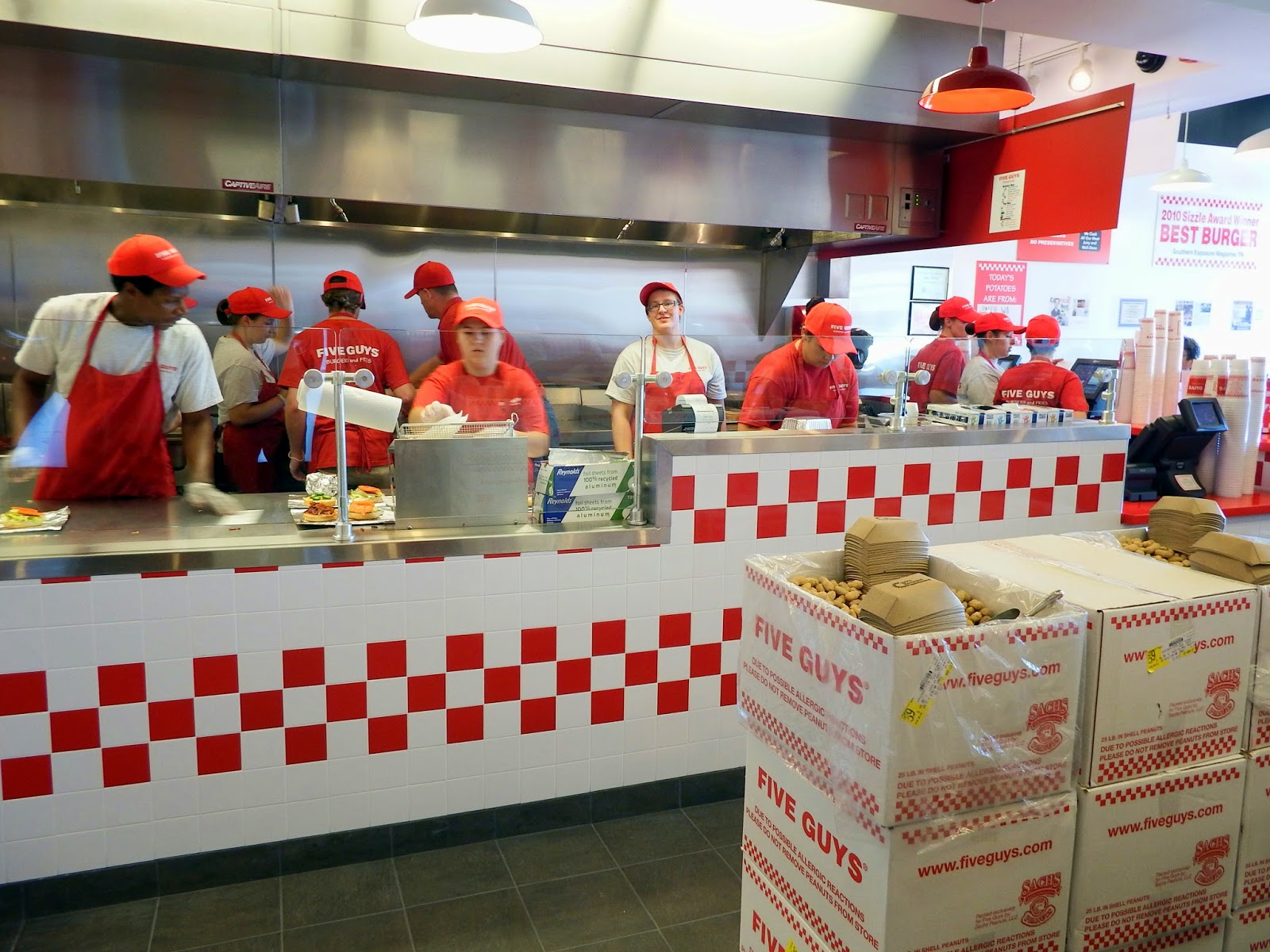 Fiesta at the Park 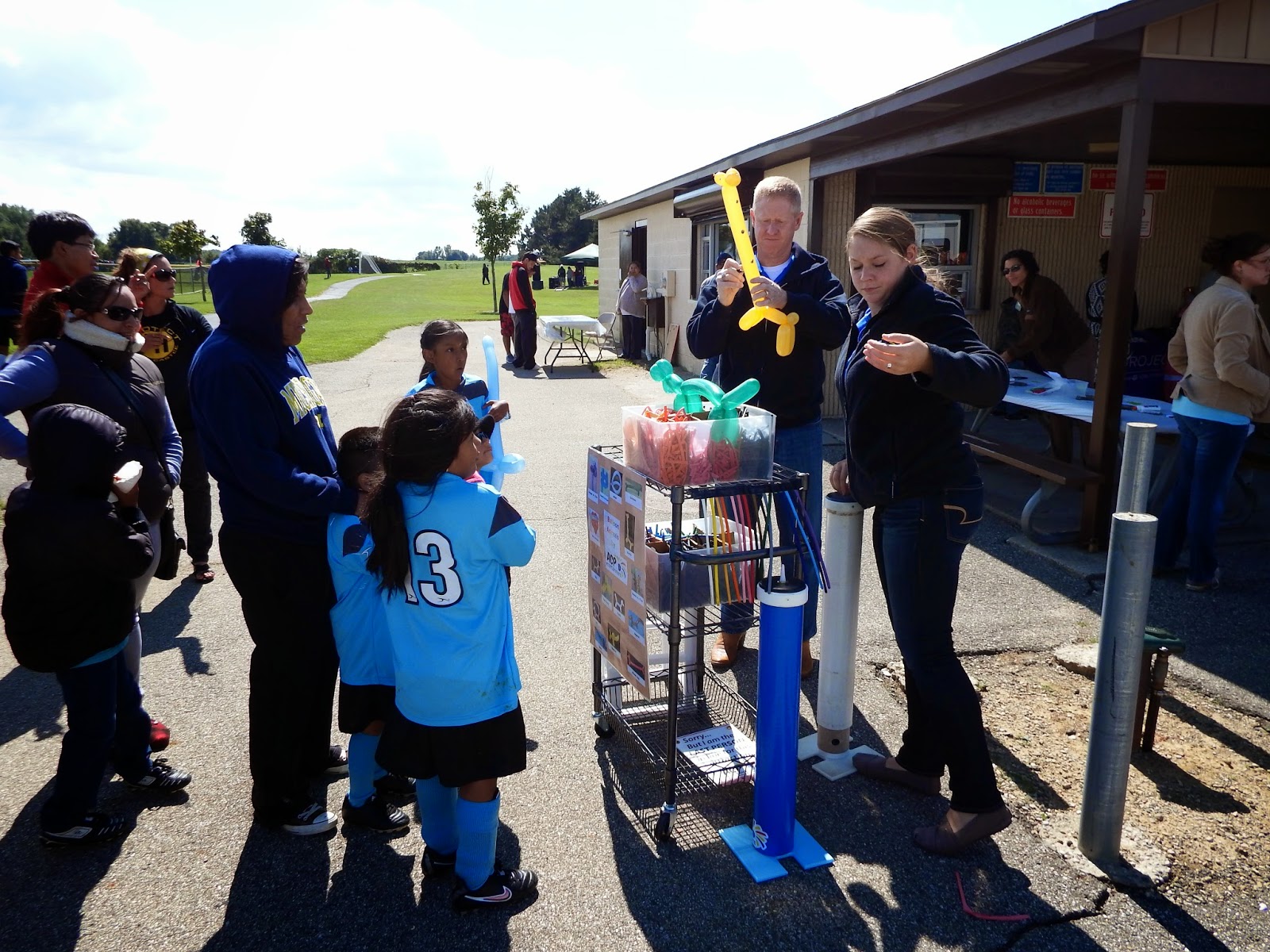 The Alpine Township and Kent City branches of Kent District Library sponsored a Fiesta hosted at the Alpine Township Sports Complex.  Kids had a chance to play games. do paint facing, request animal balloon, free hot dogs and much more.  There was health information available, a booth from Sparta Public Schools for adult education classes and other groups. Special thanks to branch managers Shaunna Martz (Alpine), and Liz Knapp, Kent City, and all the other Kent District Library employees and volunteers who assisted.  Thanks also to the Fire Department and Kent County Sheriff's Department for their participation.

There was also futbol.  There was a kids tournament and later in the day the two top adult men team in the Liga Gigante battled each other for the championship.  Team :United" won 3-1 with "Kent City" taking second place. 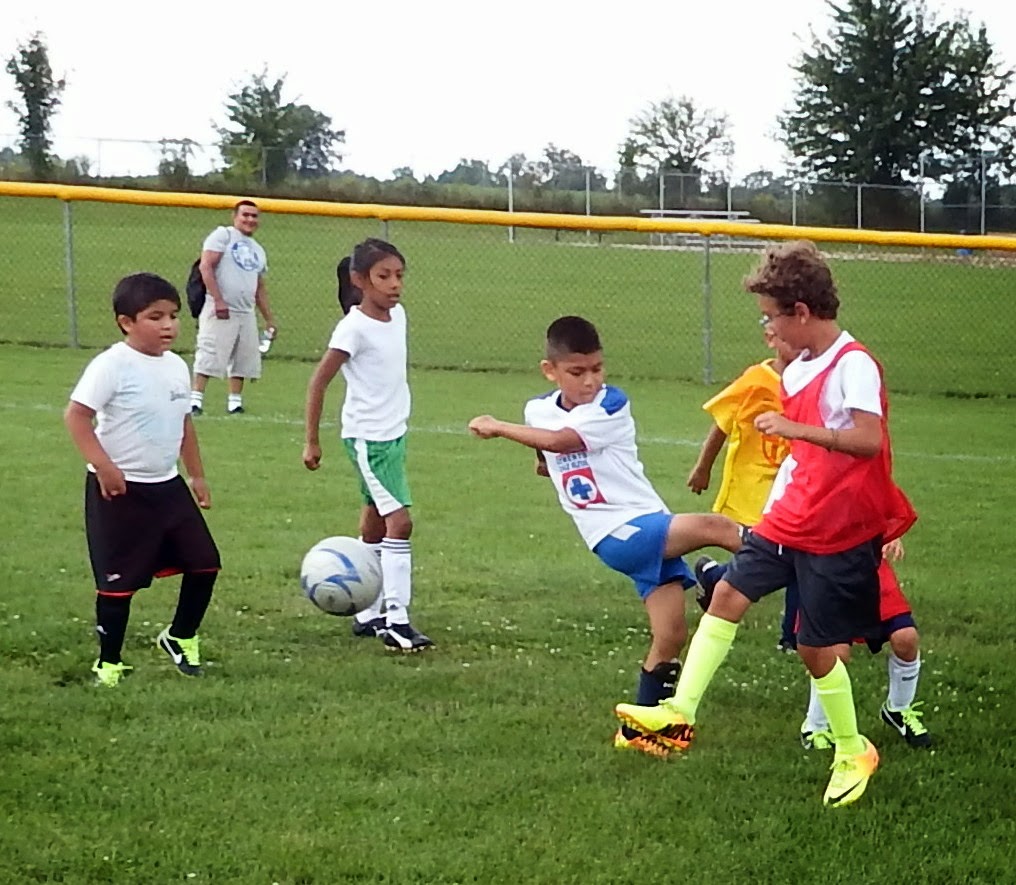 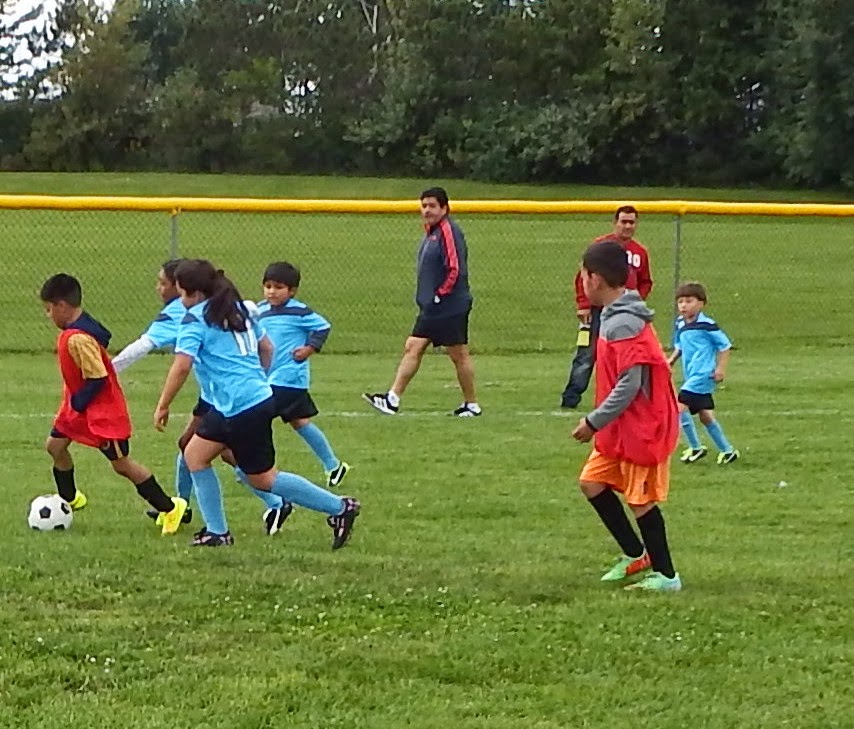 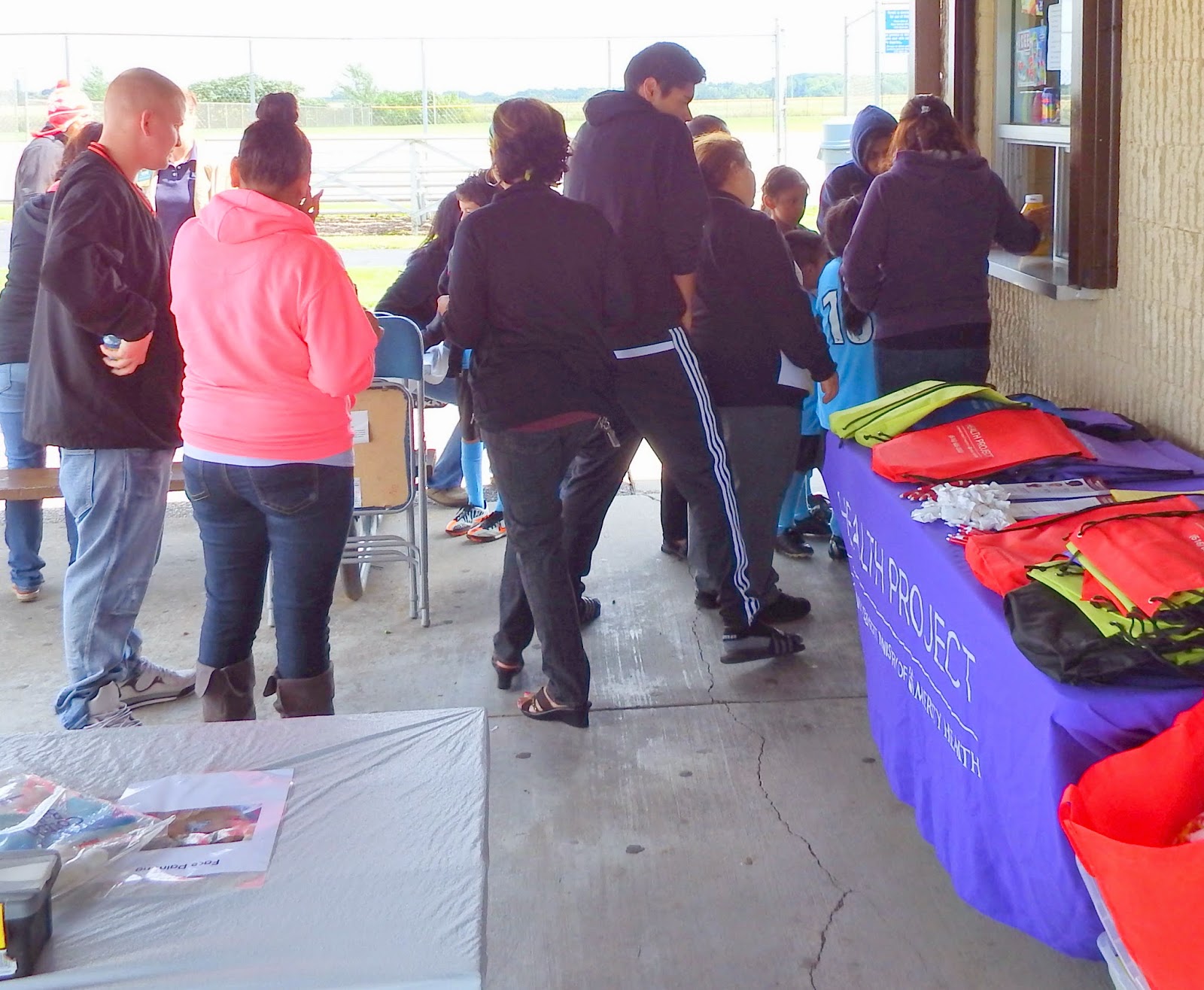 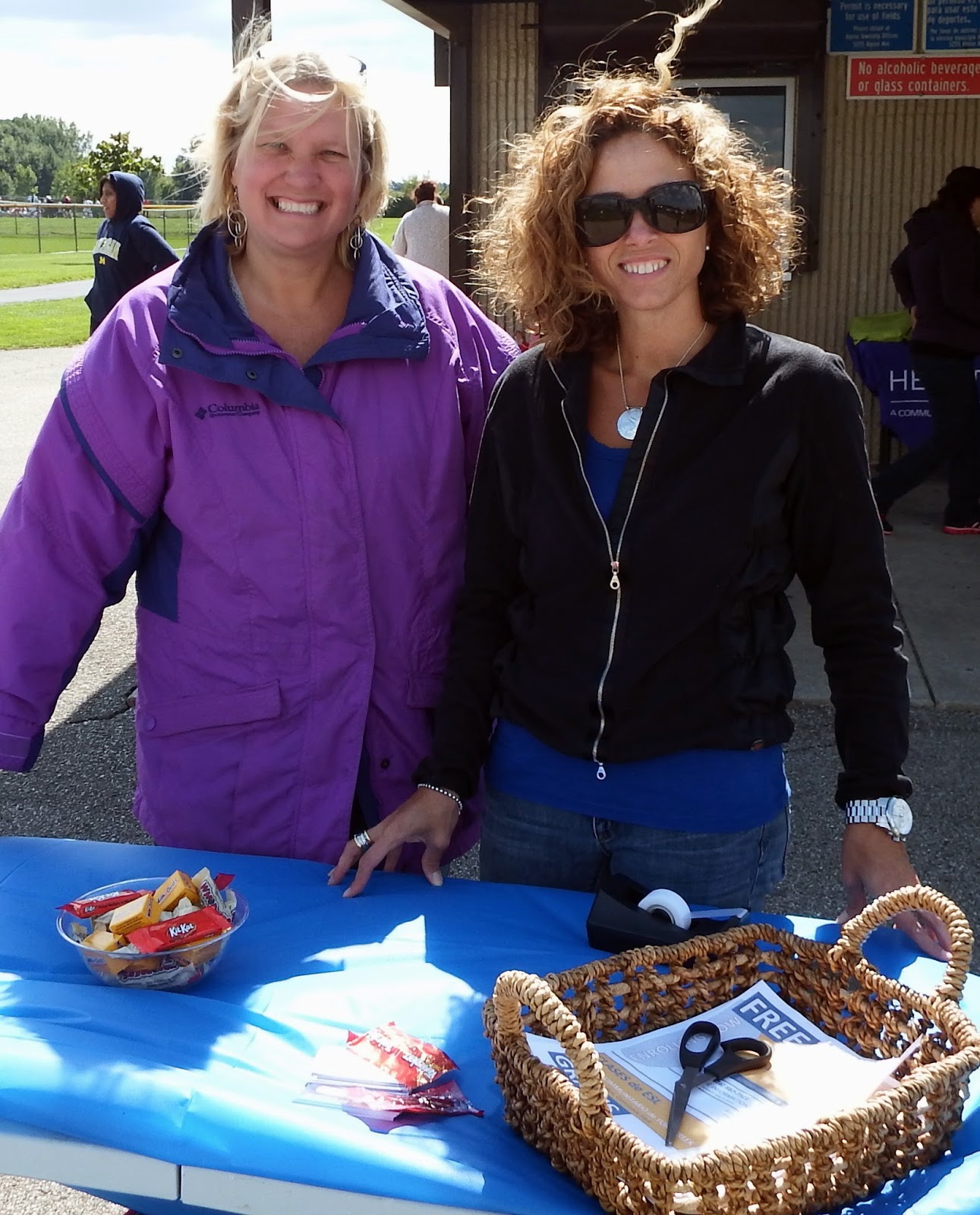 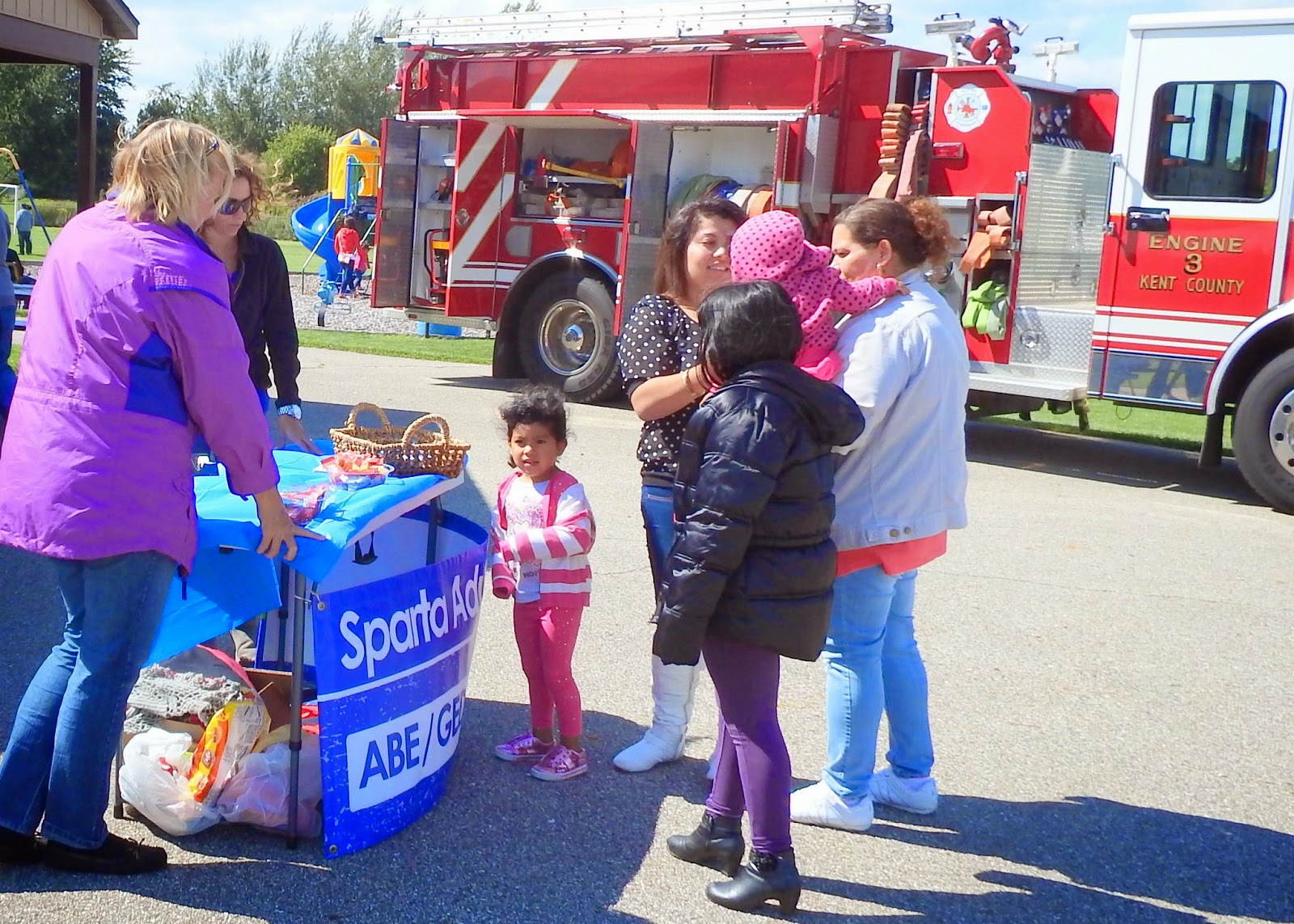 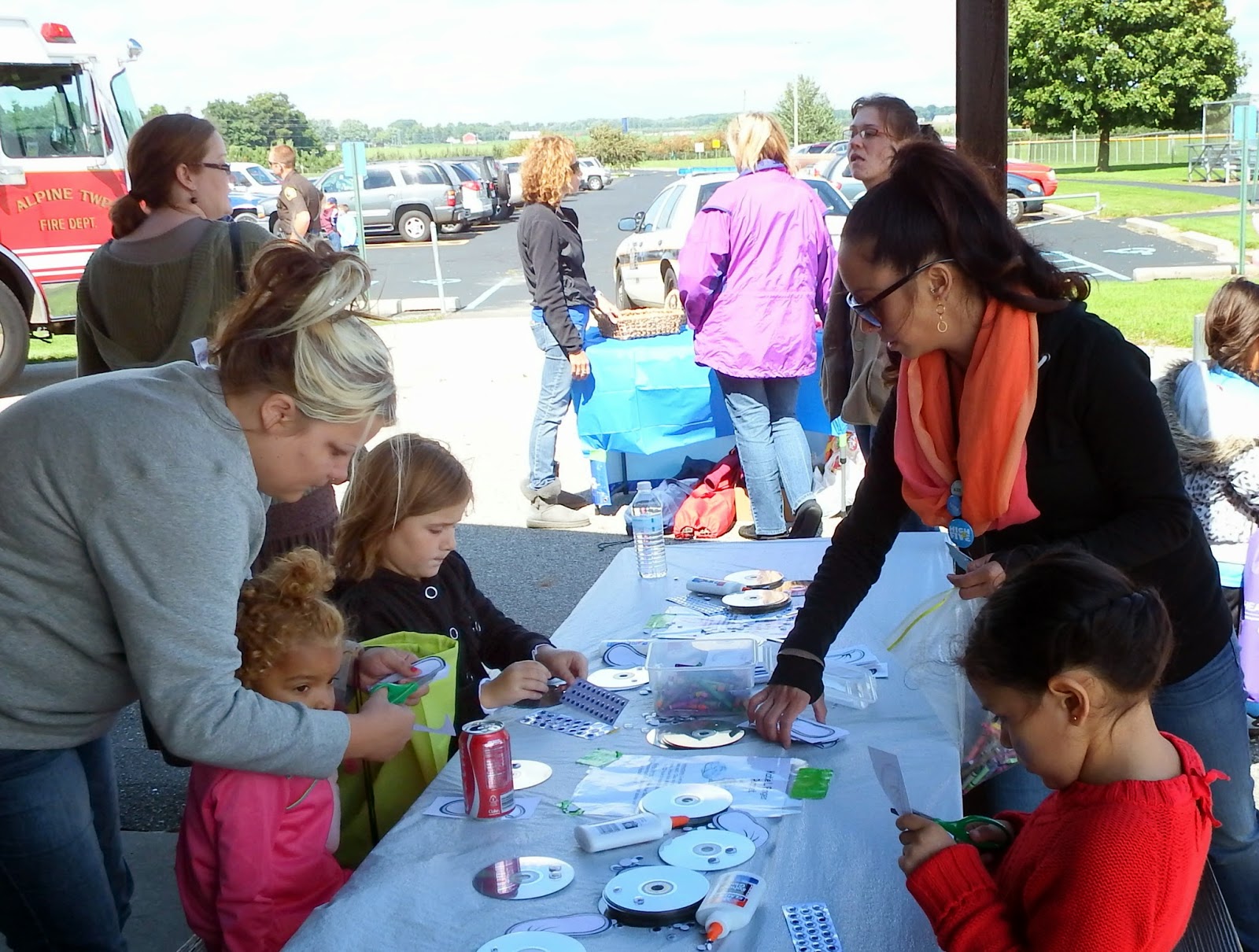 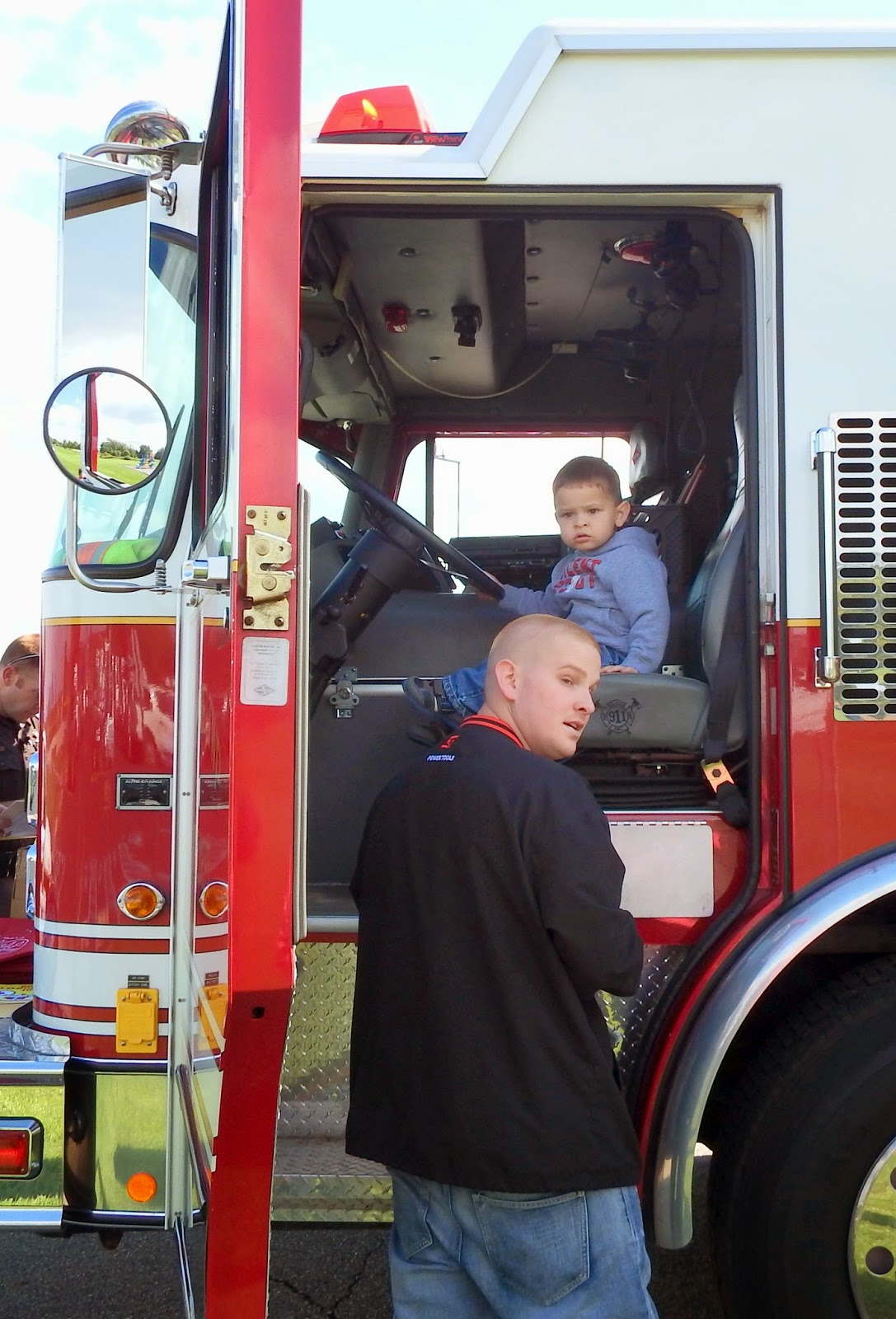 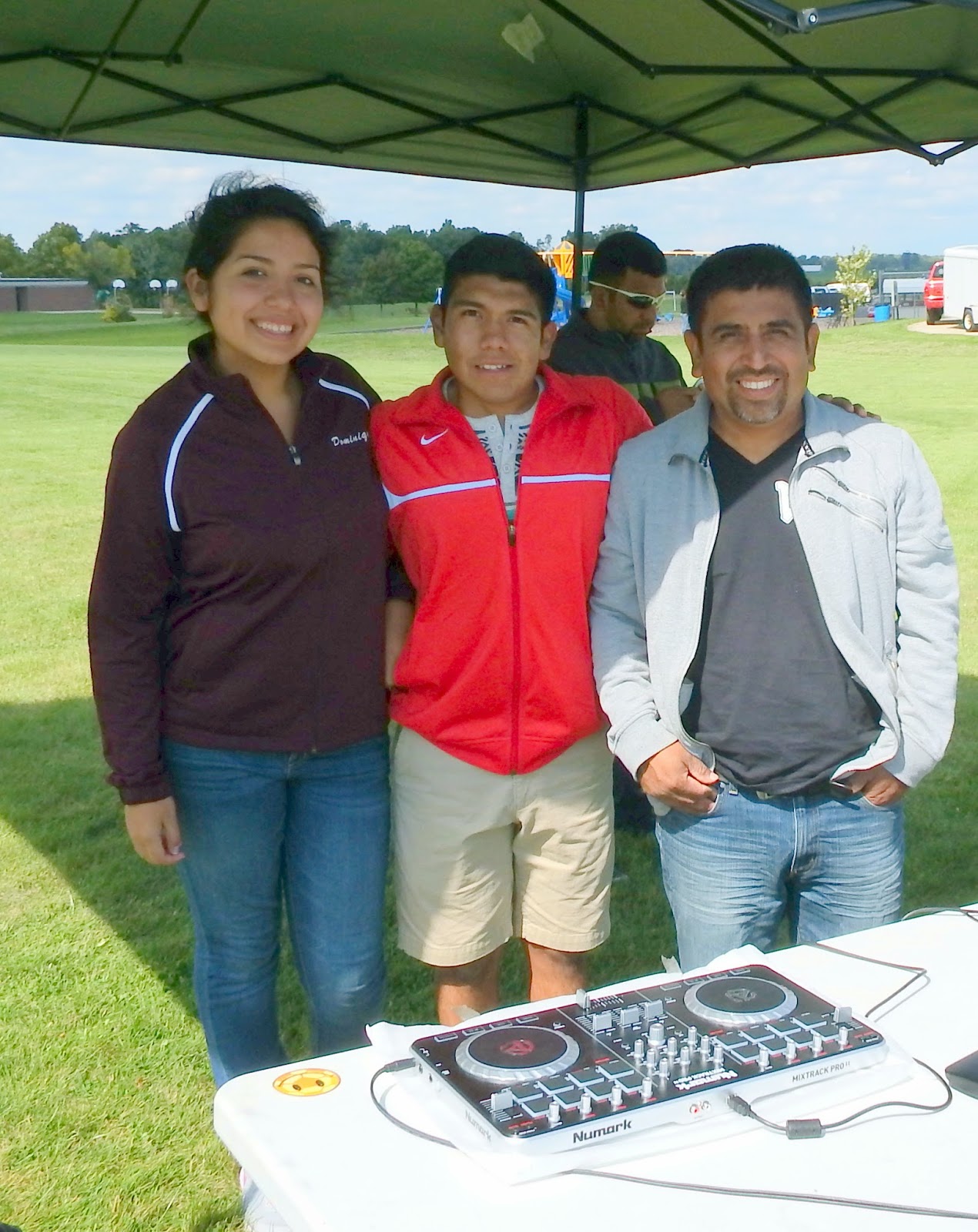 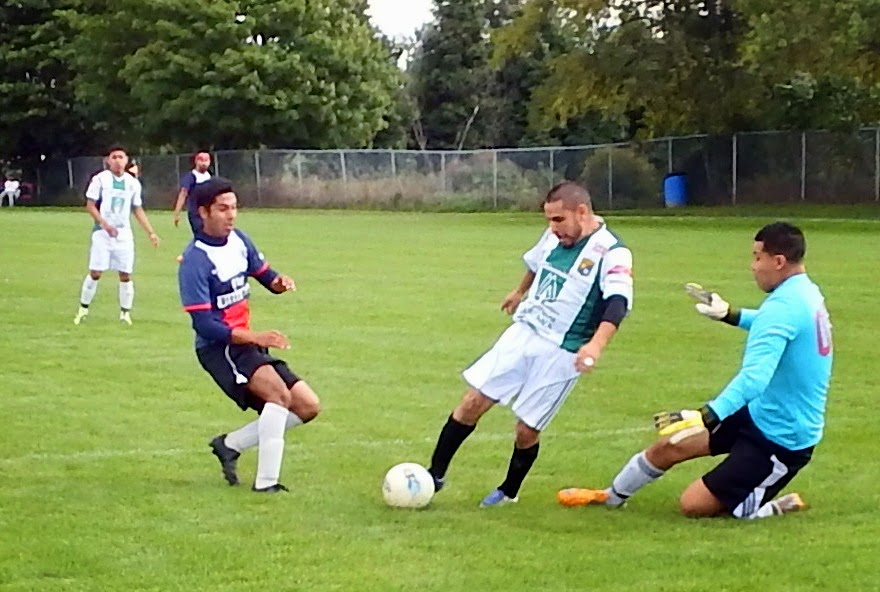 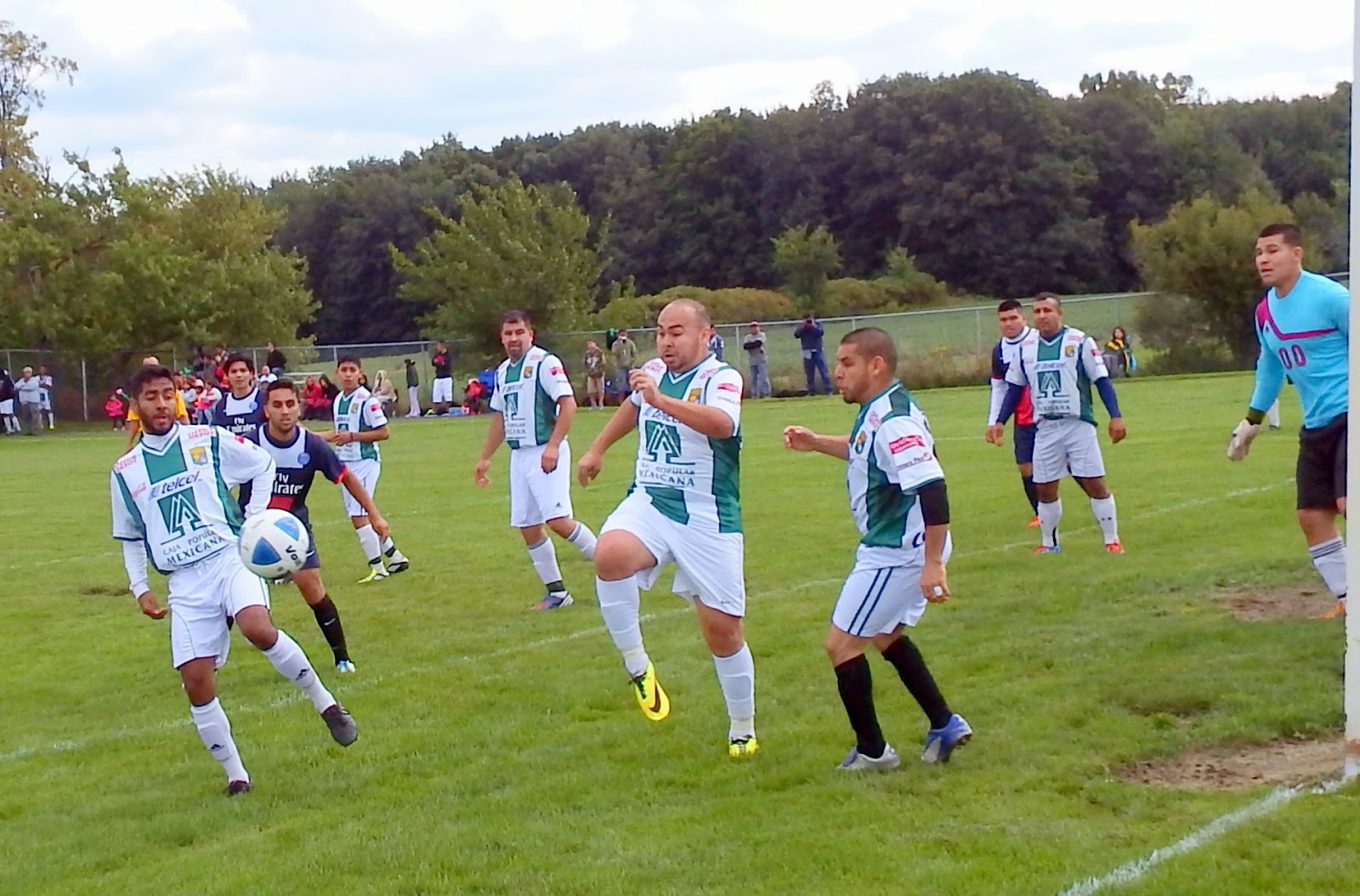 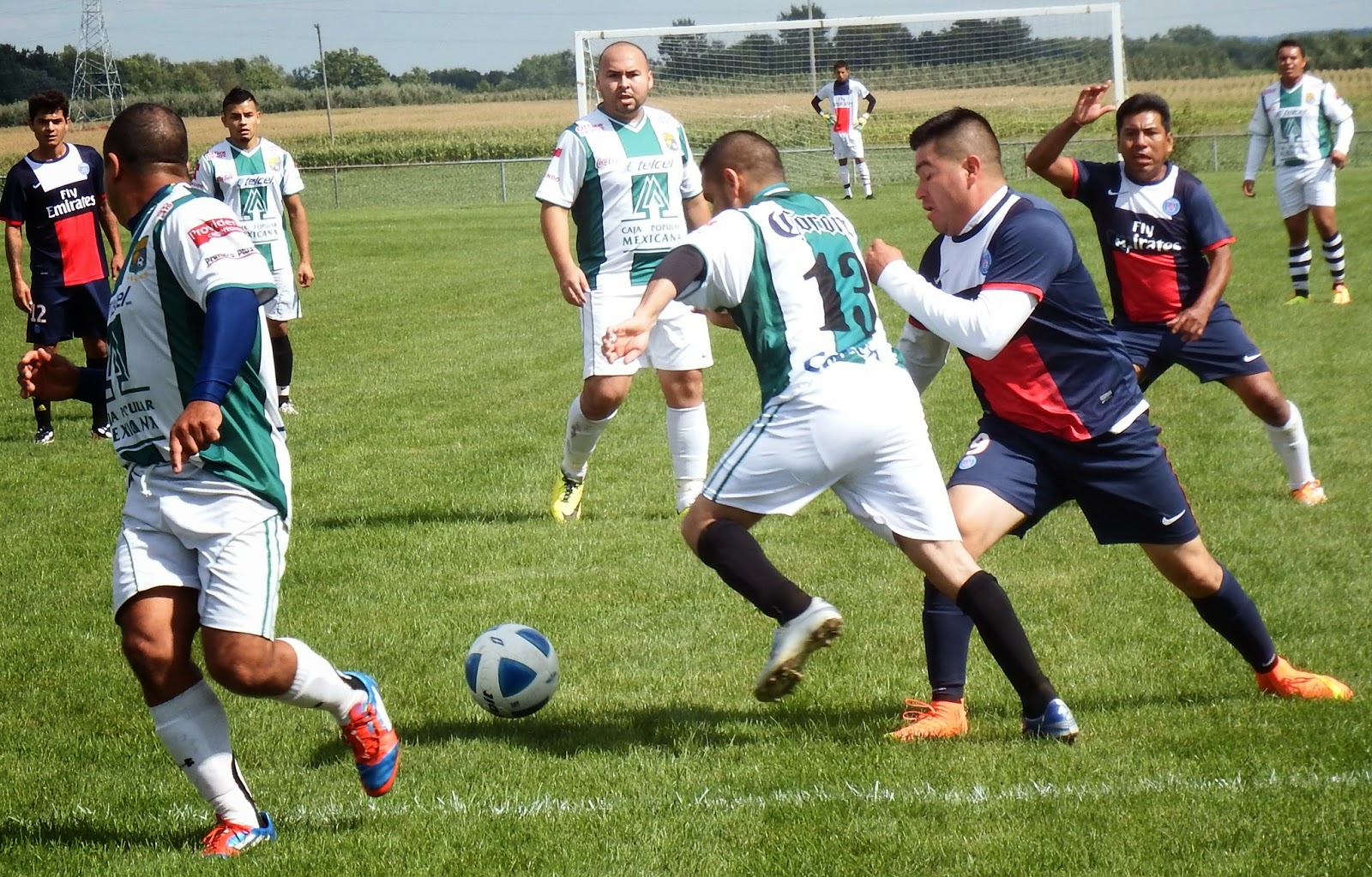 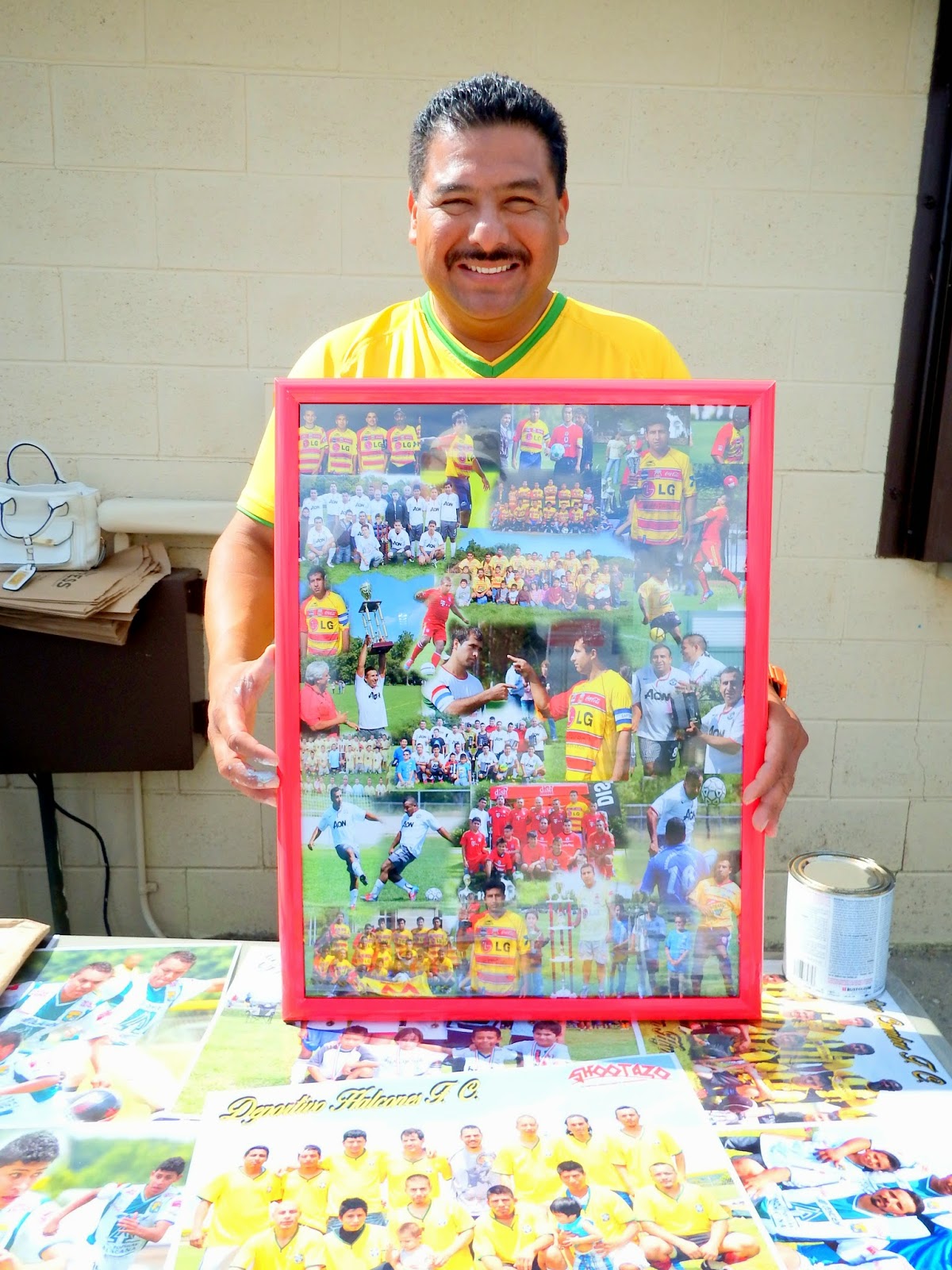 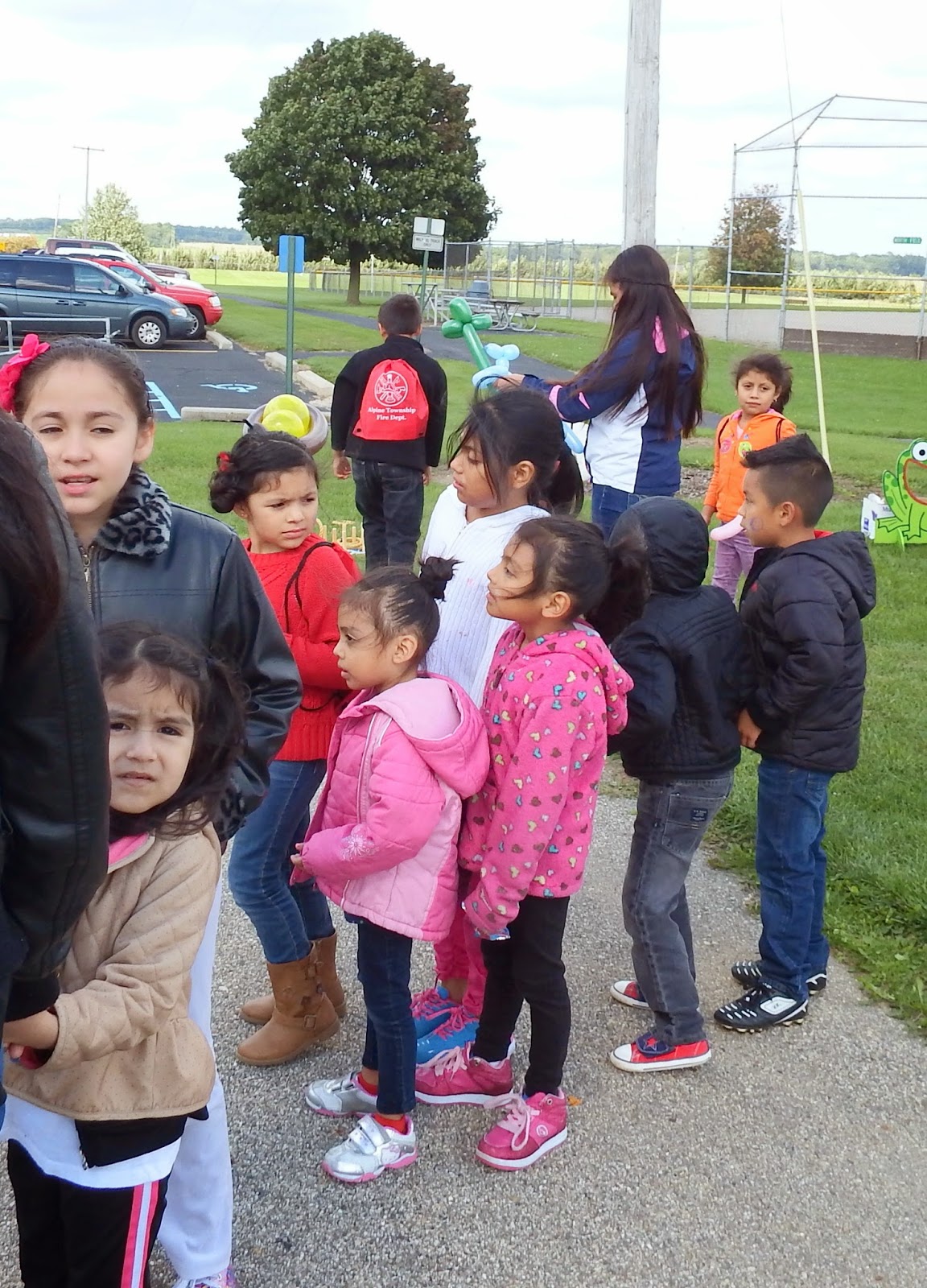 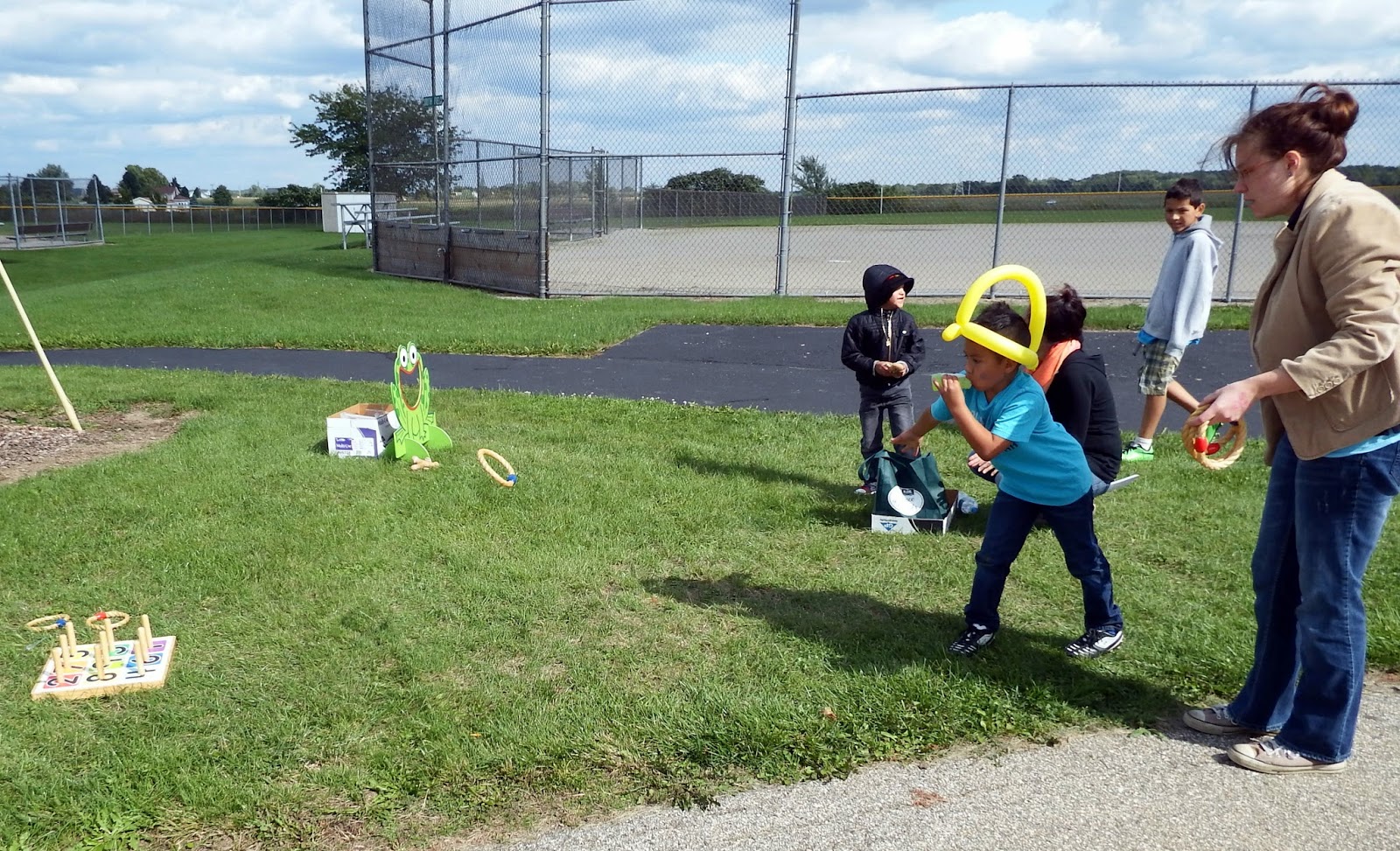 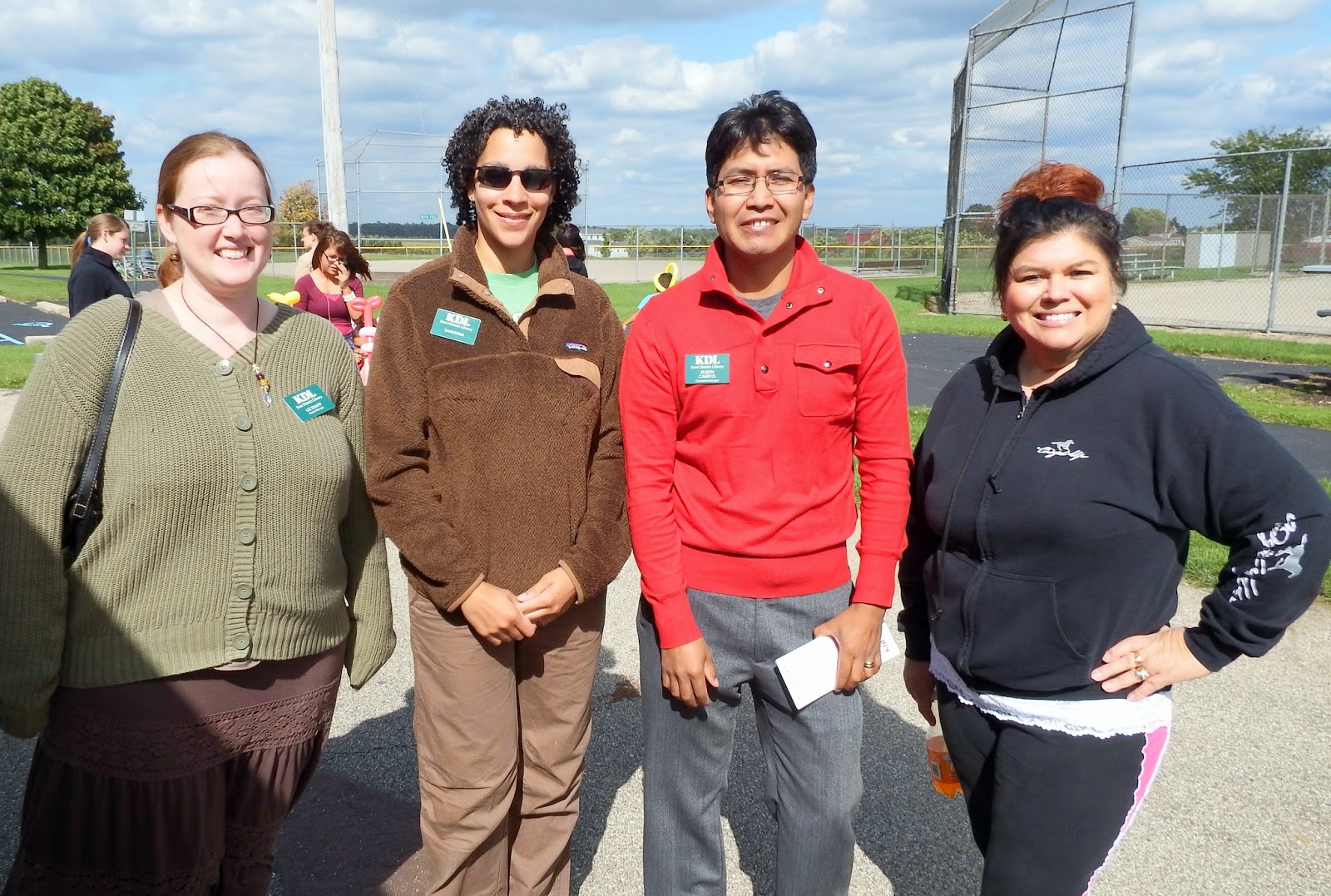 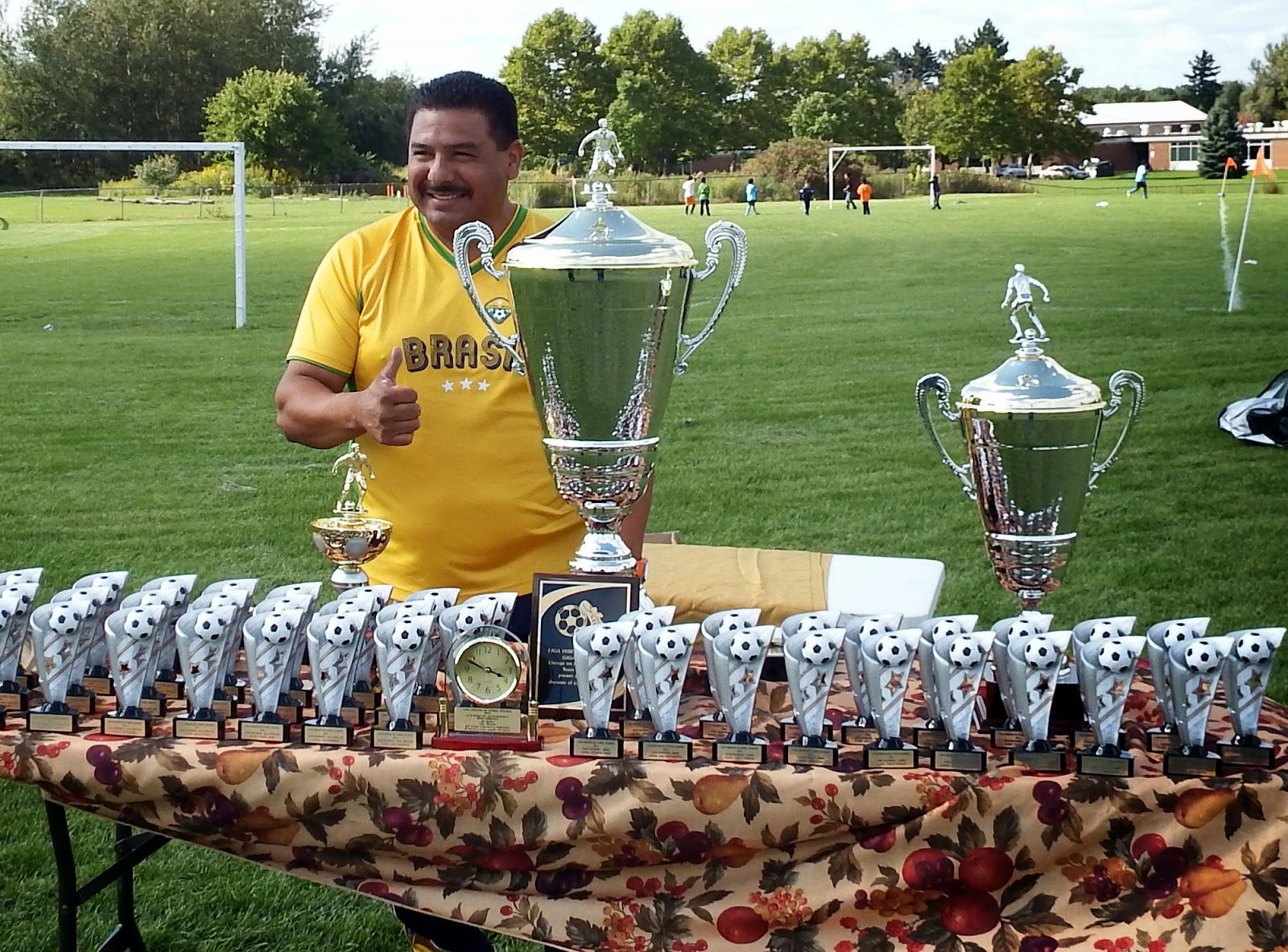 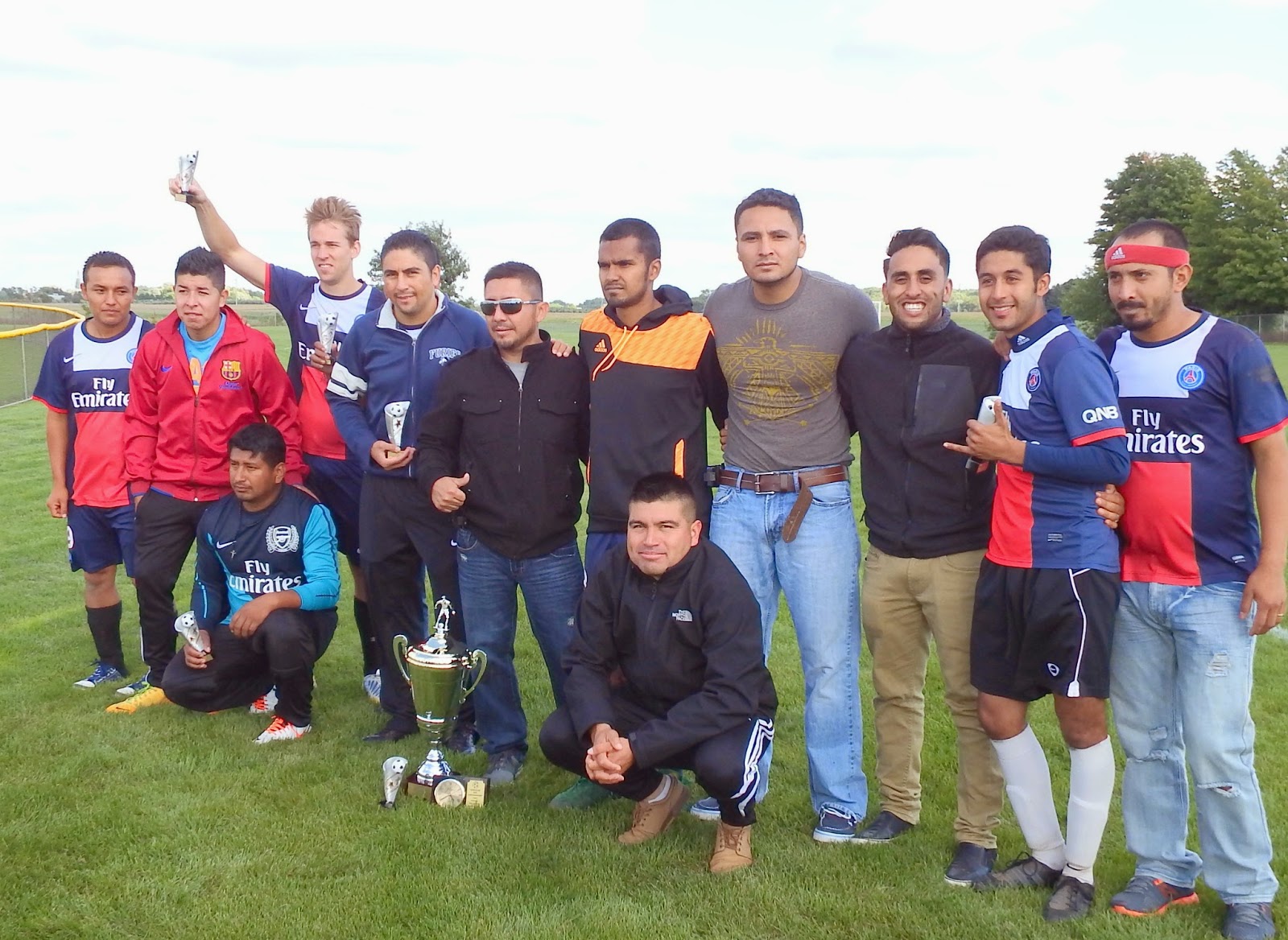 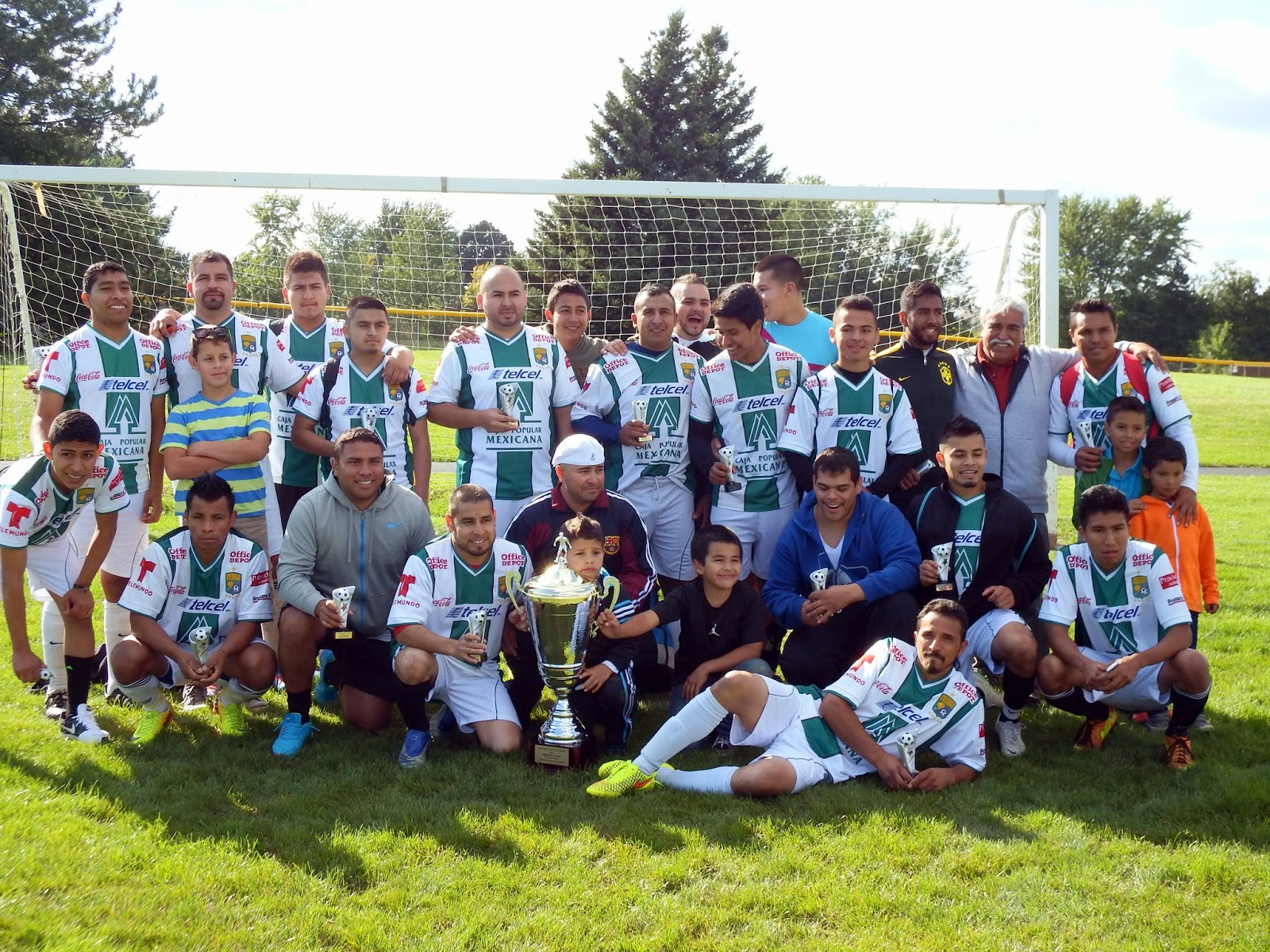