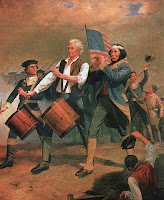 For some this has been a beautiful warm weekend with picnics, hot dogs, beaches, swimming pools and everything summer is supposed to be about. The Fourth of July is also about parades, and, of course, fireworks. For many Michigan residents, this was also a weekend of remembrance and healing as WGVU presented: LZ MICHIGAN, (Landing Zone Michigan) a program intended to thank those American Veterans who fought in Vietnam, many being greeted back home with if not open hostility and dismay, at least with indifference and ingratitude. The main event was held at the Fifth Third Ball Park, and although located in Plainfield Township, Alpine Township was also thanked for it's hospitality. In addition to moving speeches, some wonderful poetry by Marsha Carter, there was also some great musical entertainment presented by Glen Bulthuis and the Tonedeafs, Just Jake, David Hardin, the Grand Rapids and District Pipe Band, AG Silver, Ashley Trieu, Michael Peterson, and the 126 Army Band of the Michigan National Guard. The Michigan Vietnam Veteran Traveling Memorial was one of several memorable items on display. In the middle of the ball field waved 2,600 flags, in memory of those Michigan military personnel who were killed in action. Their presence did not go unnoticed, The program for the evening concluded with fireworks, but was revived Sunday morning at an ecumenical service at Orchard Hill Reformed Church located at Three Mile Rd. and Bristol.

We can never thank those who served their country enough. In some cases, this weekend was just the beginning. Let us all continue to show support for those who serve and have served. 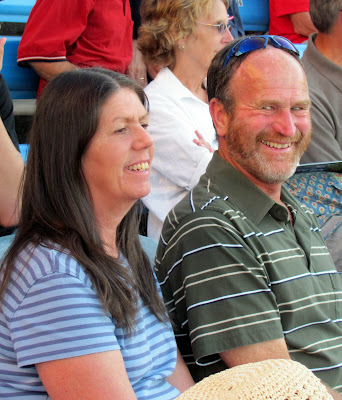 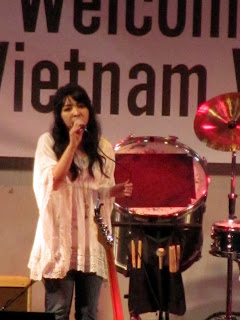 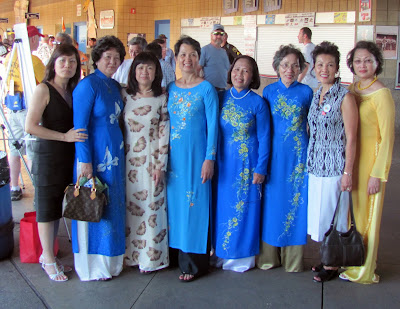 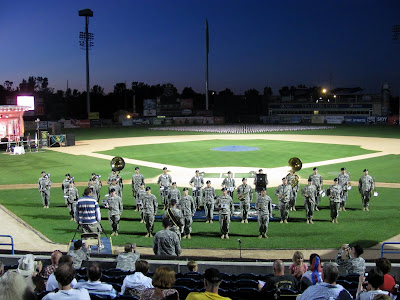 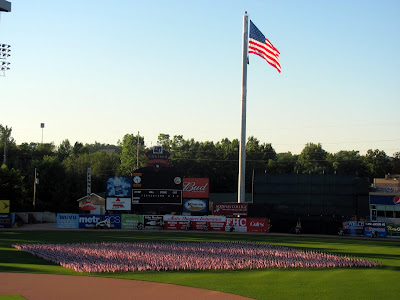 The flag of the United States waving over 2.600 Michigan Vietnam Casualties 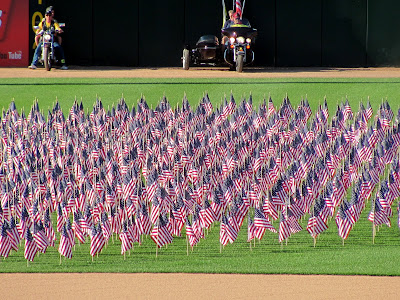 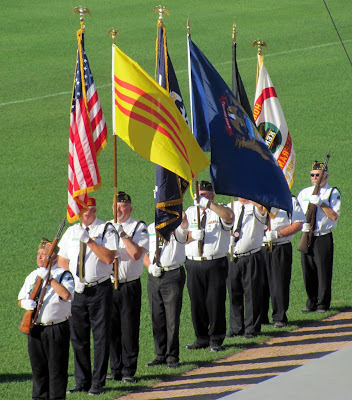 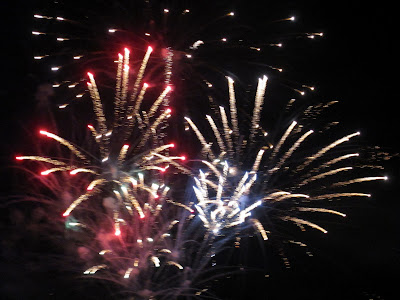 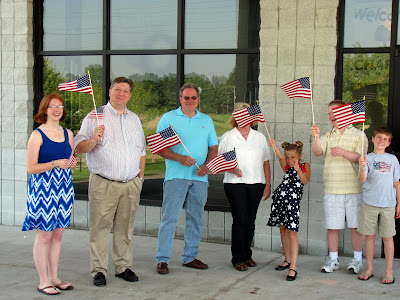 Greeted at Orchard Hill Church by an enthusiastic group 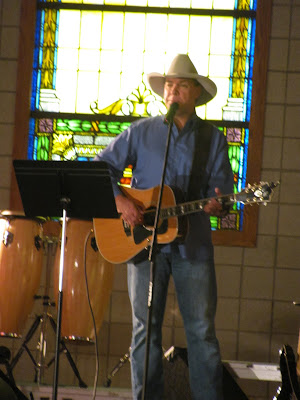 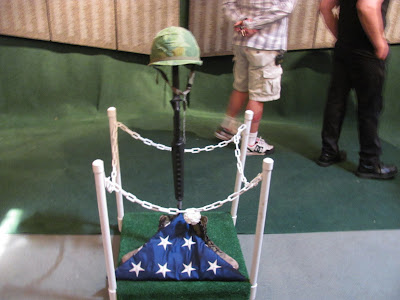 Not forgotten.  In the background is the Moving Vietnam Wall Memorial courtesy of the Vietnam Veterans of America, Chapter 23, Holland, Michigan
at 12:42 PM