Sunday was the final day of play for this season's Migrant League and champions were crowned in the Men's League, the Women's League and the Youth League.   Spirits ran high as teams fought it out with dark clouds above and rain falling steady on the Alpine Township Ports Complex..  Live media coverage and broadcasting  was provided by Internet Radio Lamajor GR in .  The program was not short of tradition as teams entered the field led by youth carrying the American and Mexican flags, and play began following the playing of both national anthems. The men's teams featured vs Michoacán. Michoacán won in an exciting shoot out following a 2-2- tie.

Following the men's game, the women's game featured Barcelona, from Holland and Cremas from Grand Rapids. Cremas won the championship 1-0. 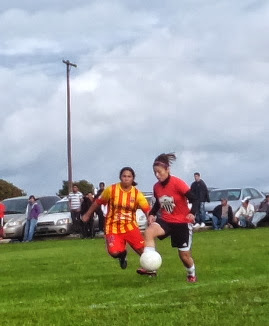 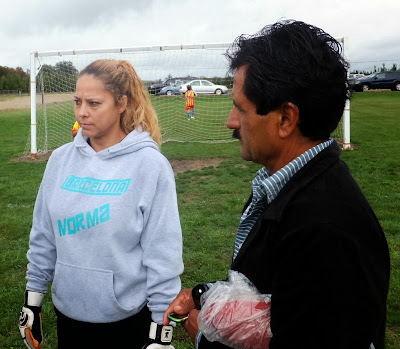 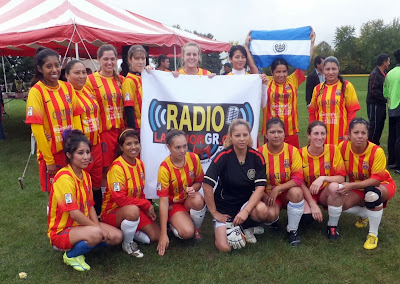 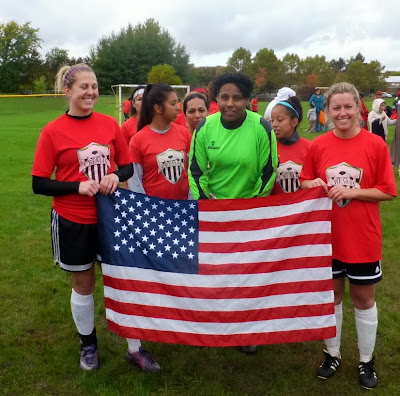 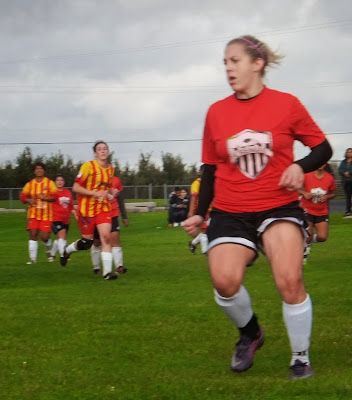 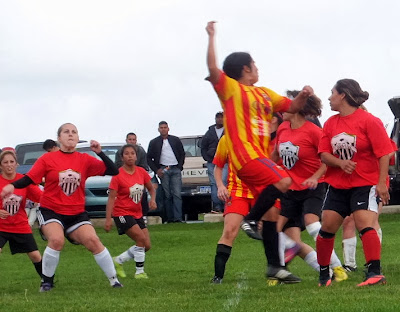