Heeren Brothers Produce celebrated the grand opening of their new plant in Alpine Township with a ribbon cutting ceremony witnessed by the owners, their family, staff, friends, supporters and government officials.
Eighty years ago, brothers John and Elmer Heeren began a Produce Trucking business that has developed into a successful produce packing and distribution business that manages more than 1,500 acres of orchards operated by 75 local farm families.  The new $22 million facility located at 1055 7 Mile Road NW will pack and distribute more than 20% of all fresh apples grown in Michigan.
Heeren brothers operated a storage and distribution center in Alpine Township, outgrew the facility and operated an additional facility in Grand Rapids, and is now combining both operations.
The new facility was designed and built by West Michigan Companies, Dixon Architecture and First Companies.  It features employee focused amenities as well as state of the art technology that allows for washing, grading, sizing, sorting and much more.
Hal Roy, Chief Executive Director gave opening and closing remarks, and guest speakers were Alex Arends, Alpine Township Supervisor, Karen Hinkle, Business Development Manager for the Michigan Economic Development Corporation, and Jim Heeren, President of Heeren Brothers.
Following the ceremony, family member took guests on a tour of the 178,000 square foot facility.
﻿ ﻿﻿﻿ 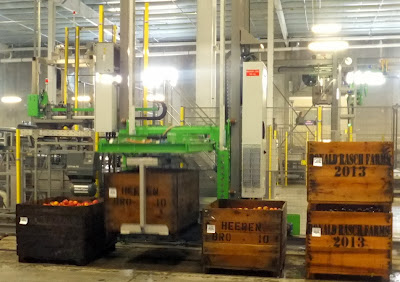 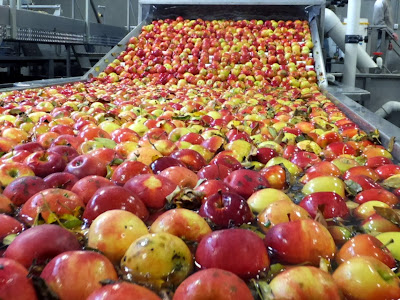 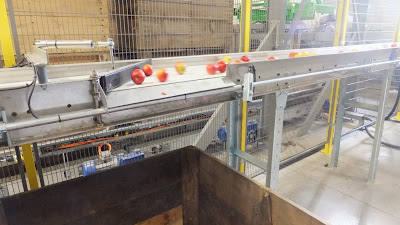