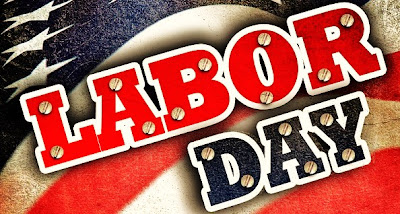 On Labor Day, we observe the achievements made by the American workers over the years.  The first National Labor Day celebration occurred in 1894.  Prior to that beginning with New York, there were 30 States that had been celebrating the holiday with parades, picnics, etc. for several decades.


The holiday was instituted by President Grover Cleveland, many feel as an alternative to International Workers Day, observed by many countries on May1, and associated with Communist, Syndicalist and Anarchist movements.
The Michigan labor force made great strides since those days, so much so that by the 70s automobile and tire manufactures were lured away with economic incentives offered by other States.  This scenario repeated itself as manufacturers began to open plants in foreign countries leaving many Americans out of work.
Labor movements may have seen its best in the past, but the American work force is coming back, primarily because it is recognized for producing a higher quality product. 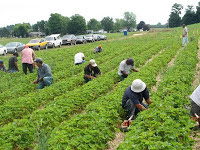 A sincere thank you to the American worker and Happy Labor Day!
Ii Alpine Township and the Ridge, a special tribute to our many agricultural workers who work so hard along side our farmers and who make it possible for us to have  food on our tables. 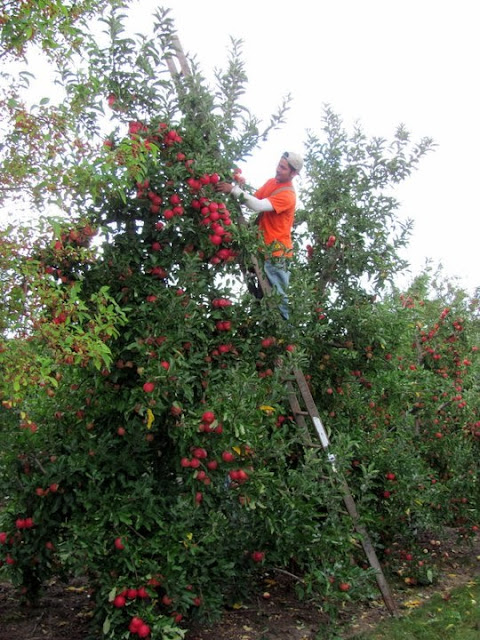