Michigan Apples Are Back 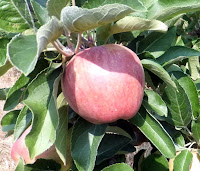 A great crop of apples is good news for Alpine Township's economy and the farmers on the Ridge.   Heeren Brothers anticipates their new $23 million packing and distribution center at 1055 7 Mile Rd. to be operational this season. Alpine Township  last week approved a $1.7 million Tax Abatement for  Jack Brown Produce packing and distribution center at 8035 Fruitridge Ave.
Don't forget to visit one of the many farmers markets listed on the right hand column of this blog for the best of fresh and locally grown produce.


Following is from an article by By Susan M. Selasky  Detroit Free Press Food Writer:

Michigan apples are back — and in a big way.
This year’s harvest could be one of the largest Michigan has ever seen, the Michigan Apple Committee said Friday after the U.S. Apple Association released its estimate for Michigan’s 2013 apple crop. The 30-million-bushel projection was welcome news after last year’s wacky spring weather devastated 90% of the overall apple crop, which yielded just 2.7 million bushels. The state averages about 20 million bushels a year, the committee said.
“Our growers, packers and shippers are already moving Michigan apples into the marketplace and are thrilled with the estimates for this year’s crop,” said Diane Smith, executive director of the Michigan Apple Committee, who was in attendance at the US Apple announcement in Chicago. “There’s a lot of buzz around the estimate here in Chicago and in our state.”
The Apple Committee said a crop like this year’s could pump as much as $900 million into the state’s economy, and industry experts say perfect weather conditions are to thank.
“We are already picking several summer apple varieties, including the Lodi, Jersey Mac and Paula Reds,” said Bob Tritten, district fruit educator for the Michigan State University Extension. “The McIntosh apples are getting close.” 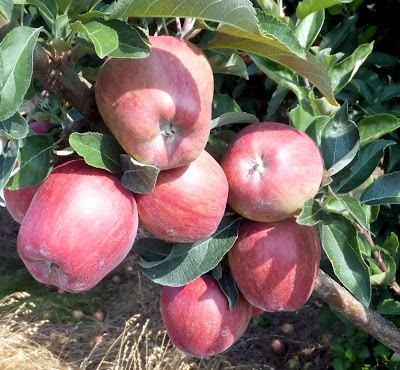 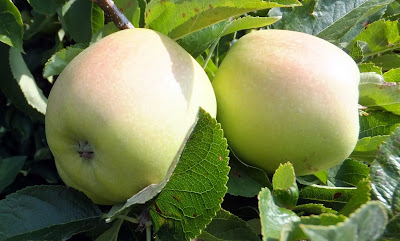 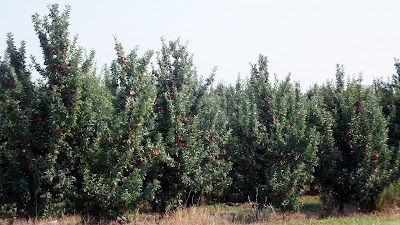