The Kent County Volunteer Emergency Response Team, (C.E.R.T.) held a Spaghetti Dinner fund raiser Saturday night at Peter and Paul School Gym in Grand Rapids.  The spaghetti was awesome and so were the meatballs.  There were auctions of all types, with many donations from generous businesses. The fundraiser was organized by J's Journey, a Comstock Park business.
The Kent County Volunteer Citizens Emergency Response Team  was created in January 2011.  Since then it has offered over 30 classes and graduated over 500 citizens in disaster preparedness.
Following a tornado, major gas leak, act of terrorism, chemical accident, airplane cars, or other  major disaster, residents may be on their own for a period of time because of the size of the area affected, lost communications, and impassable roads.
The Community Emergency Response Team (CERT) program supports local response capability by training volunteers to organize themselves and spontaneous volunteers at the disaster site, to provide immediate assistance to victims, and to collect disaster intelligence to support responders’ efforts when they arrive.
By becoming a CERT volunteer and completing the training, you can be better prepared for the unexpected. Whether it is an act of terrorism, a natural or a man-made disaster, you can be directly involved in saving and sustaining lives and property.
The Kent County CERT Program holds classes for the following groups:
Contact person is David Everts
Kent County CERT
Kent County Volunteer Community Emergency Response Team
701 Ball St
Grand Rapids, MI 49505
(616) 632-6100
DEverts8667@aol.com

Alpine Township has been participating in CERT through its fire department. 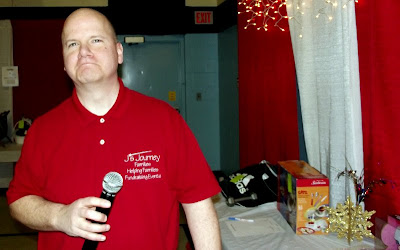 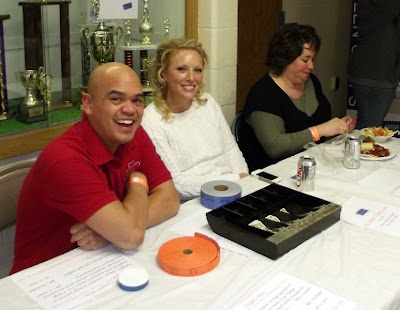 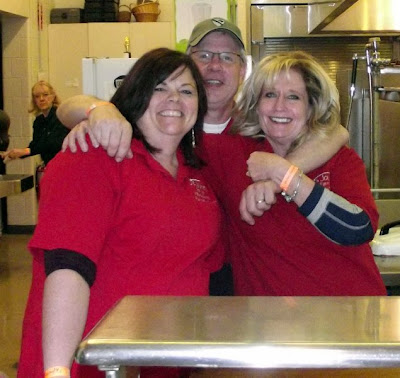 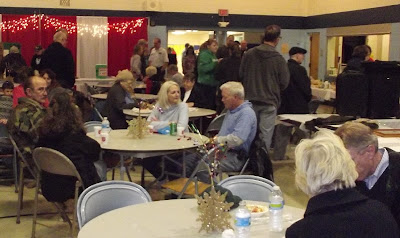 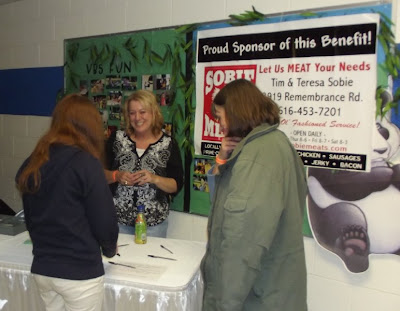 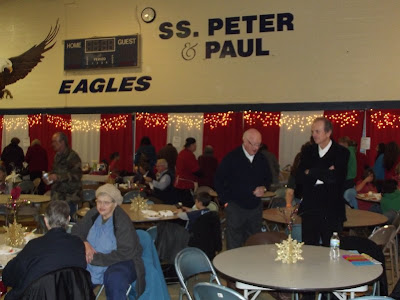