It may just as well have been called Ron Christians Day in Alpine Township Thursday as members from the Township community and from the fire fighting community joined Ron and family members to thank him for his service and wish him well in his retirement.

Ron joined the Alpine Township Fire Department in 1970 as a volunteer firefighter.  18 years later he was named Deputy Fire Chief and in January 1996 upon the retirement of Chief Fritz Schweitzer, Ron was appointed  Fire Chief.

Hundreds of well wishers stopped by at Fire Station #1 for coffee and cake in the morning in order to show their appreciation for Ron's contributions to the Alpine Township community.  Representation  from firefighters across the West Michigan area, local community members, friends and neighbors where an indicator of the community's love and respect for Ron. 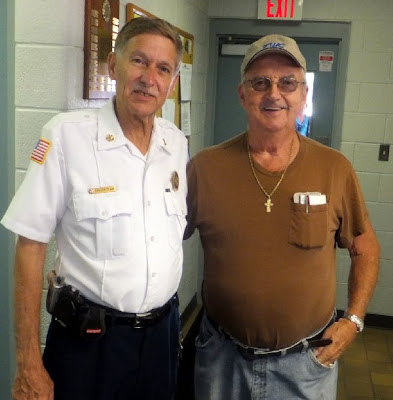 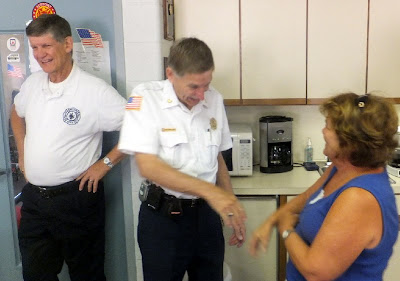 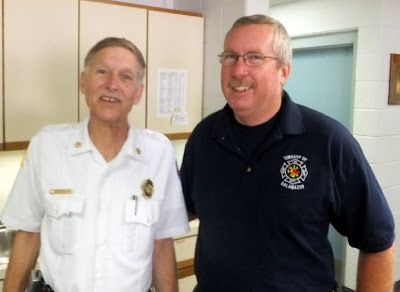 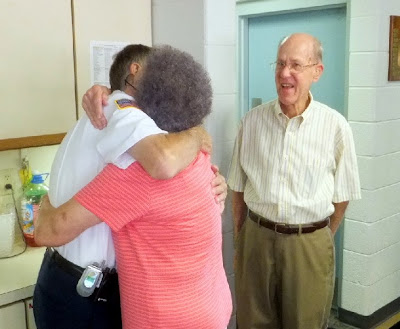 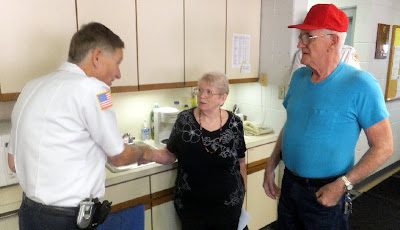 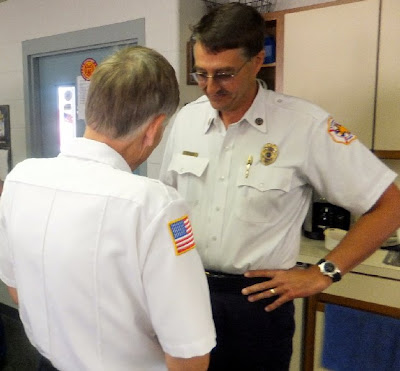 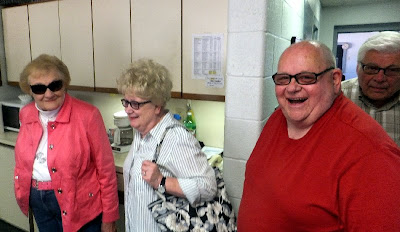 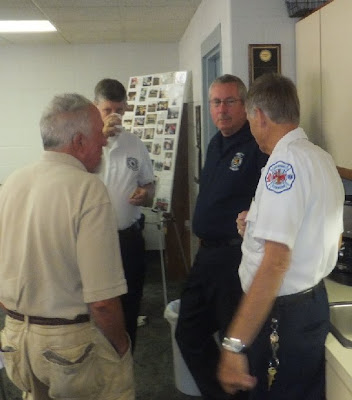 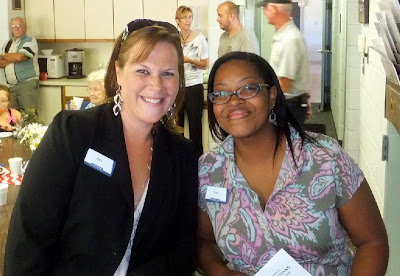 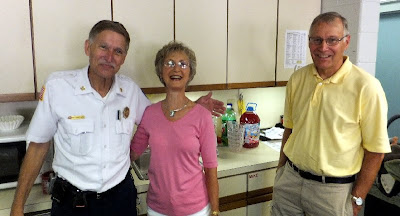 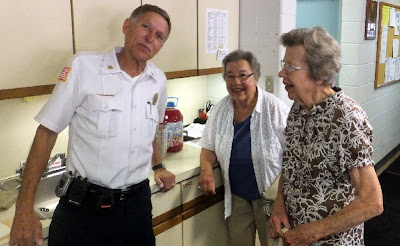 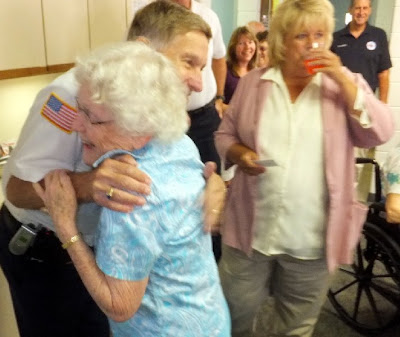 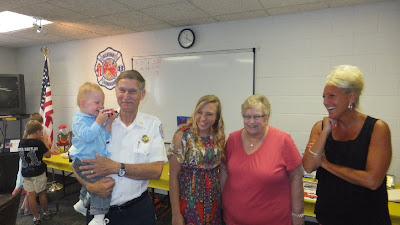 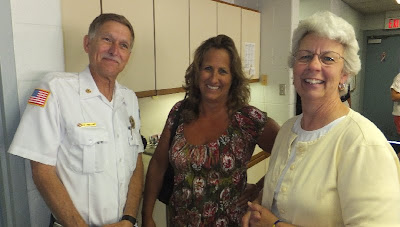 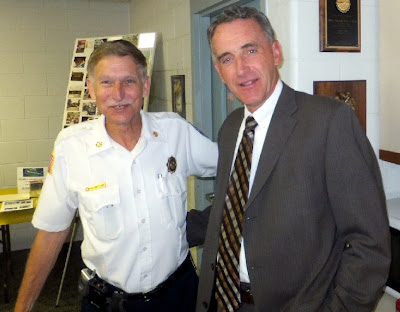 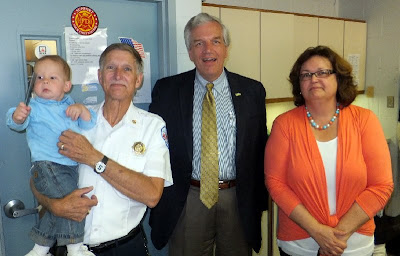 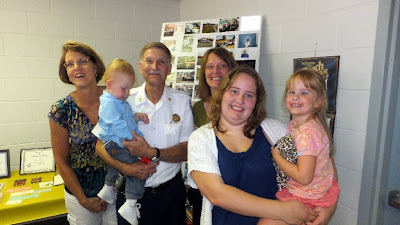 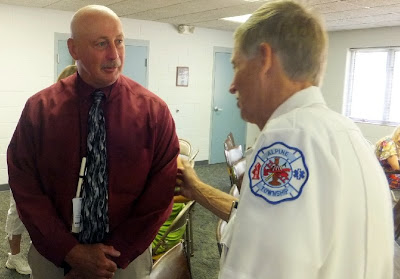 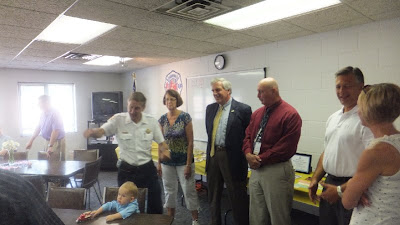 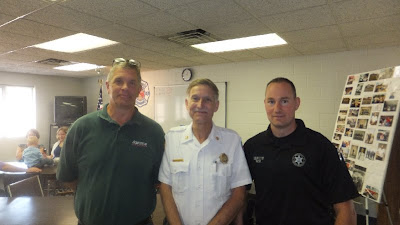 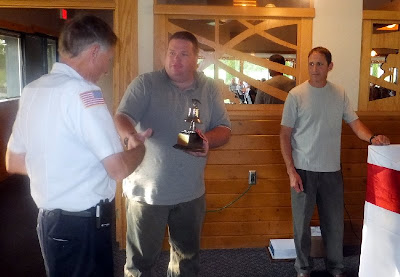 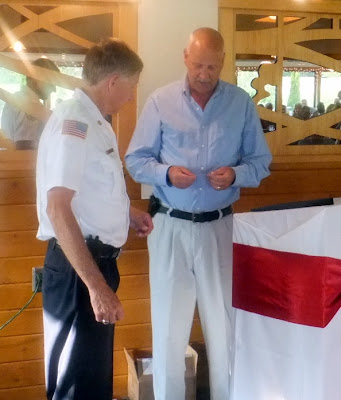 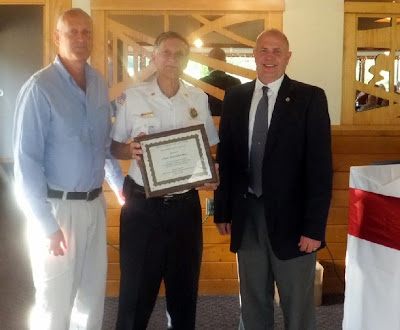 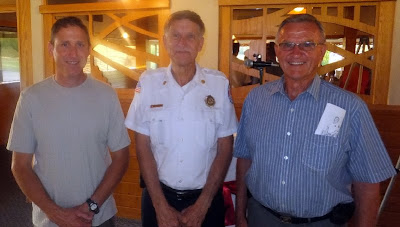 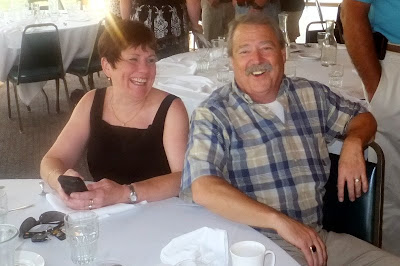