What started out 45 years ago has blossomed into a program that saw 340 registered campers and dozens of volunteers participate.   Maranatha Day Camp is a staple of the community that is now seeing a third generation of participants.

Thursday night was graduation and with both campers and parent present there may well have been over 700 people in attendance, probably one of the largest gathering of people at one time in the Township.

The Theme this year was "Spur one another on" and the setting was Western. Most of the program ran successful but at least one hitch was reported. It appears campers panned for and found a significant amount of gold in Strawberry Creek. It did not take long for the word to get out and a gang believed to be headed by an outlaw known as Crossfire arrived on horseback and raided the day camp and escaped with all the gold. Wanted posters have been distributed and Neighborhood Watch groups have been alerted.  Reports indicate that the gang is still in the area and Crossfire was seen infiltrating the crowd.   This one incident was not enough however to ruin the fun and fellowship experienced by the campers.
Below are some pictures for your enjoyment. More at
http://alpinetwp.blogspot.com/2013/06/spur-one-another-on-maranatha-day-camp.html 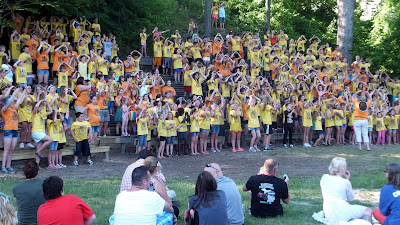 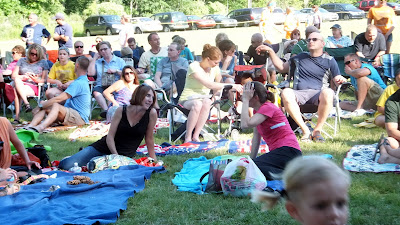 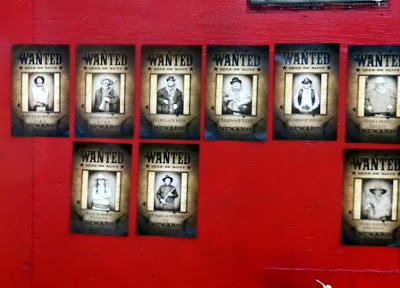 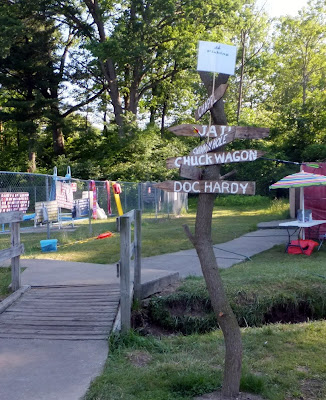 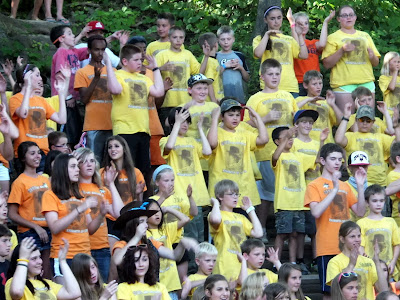 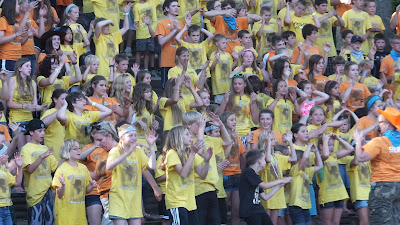 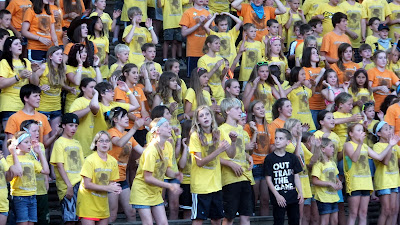 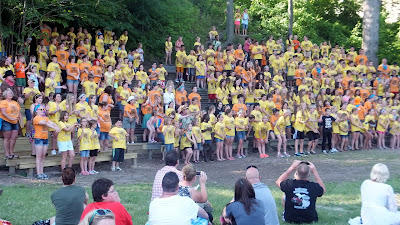 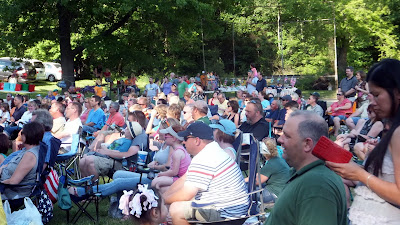 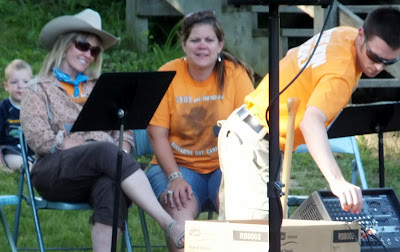 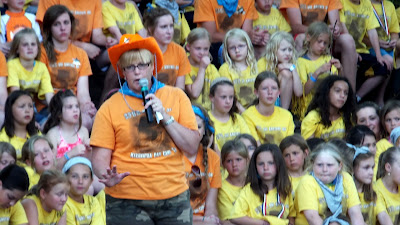 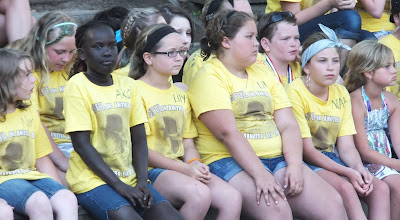 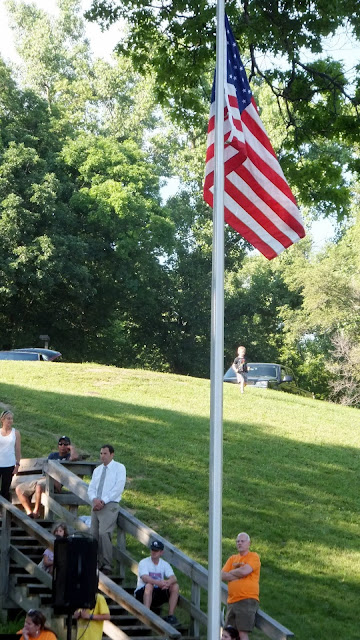 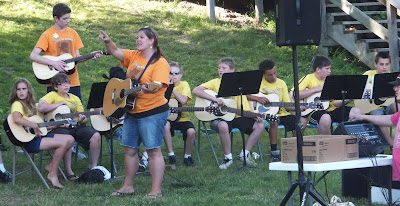 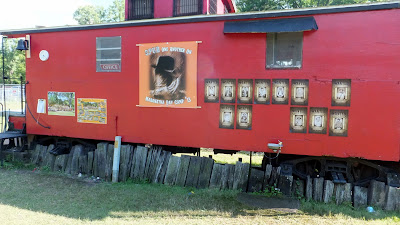