Frolic on the Titanic

There was plenty of frolic Tuesday night as Rotarians from local clubs gathered together at Wolverine World Wide in Rockford for their annual Interclub meeting. The theme of the meeting was the Titanic    and club members ate what was thought to be close to the last meal ever served on the Titanic, which perished on April 10, 1912.  Club members were entertained and educated as a program was presented not only about the sinking of the ship and the aftermath, but also about many real characters that were on board of the ship.  One of those on board was me, Karl Backstom, a Finnish carpenter who was offered a job as a construction foreman in the United States. I convinced two of my wife's brothers to accompany us on the trip.  Tragically neither the brothers or myself survived, but my pregnant wife made it back to Finland. My body was never recovered.
Sharing all this information with the audience was David Kaplan.  Dave's interest in the Titanic began when  he was nine years old. He has spent a lifetime studying the tragedy, the ship and its passengers. He has been a member of the Titanic Historical Society for over 30 years and has been lucky enough to meet 18 of the survivors, including Melvina Dean, the last living survivor that passed away in May 2009. 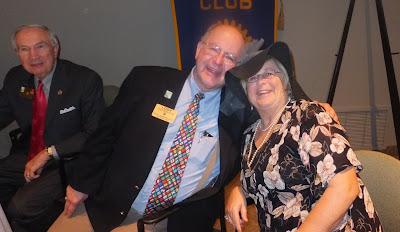 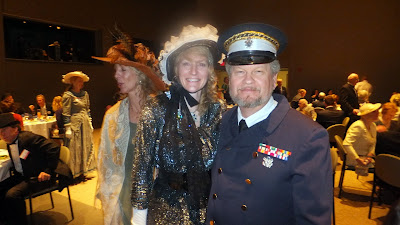 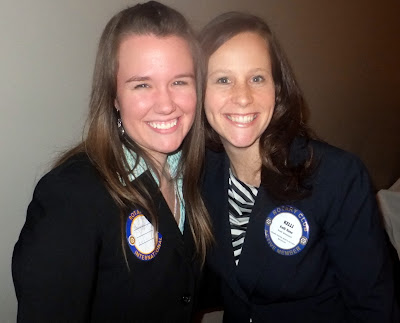 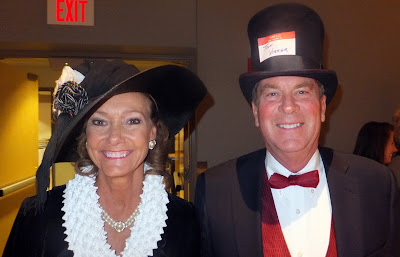 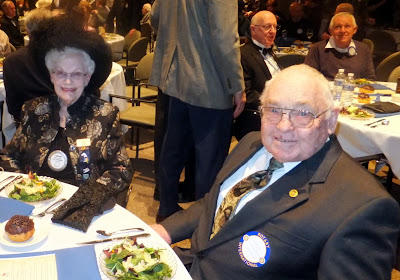 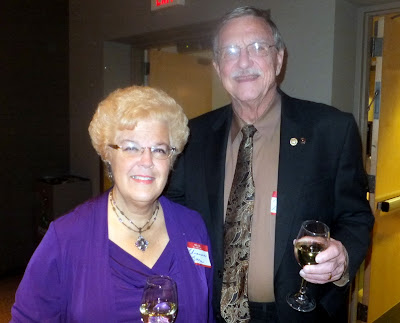 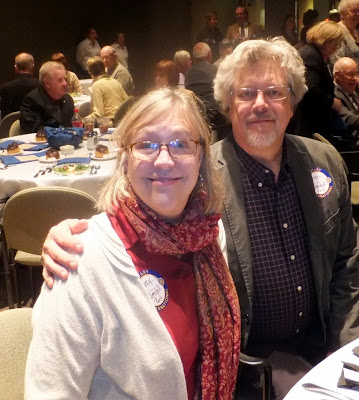