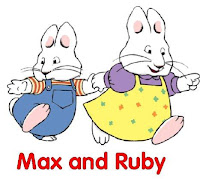 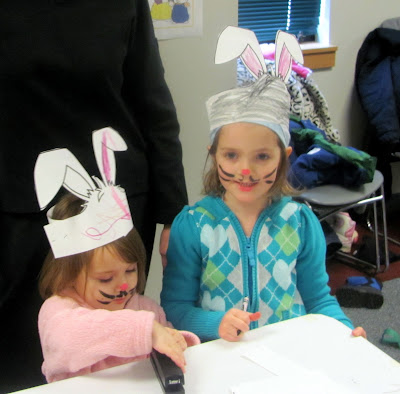 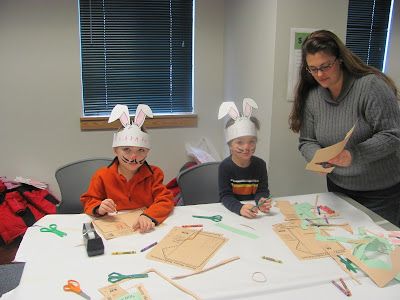 Some bunnies were very serious
at 9:27 AM